Kylie Rae Out Of Action With Medical Issue 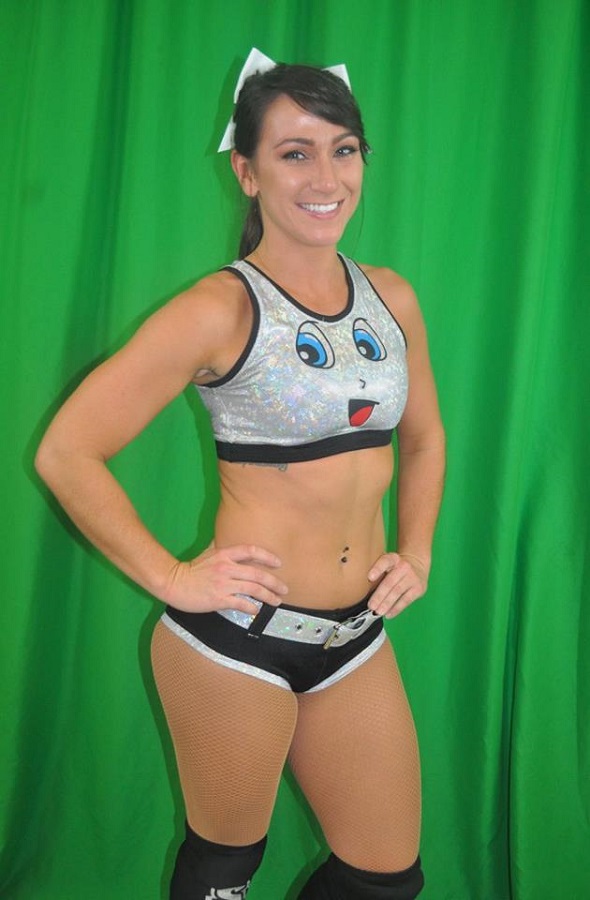 The Wrestling Observer Newsletter reports that AEW wrestler Kylie Rae has been out of action with a medical issue, although the exact reason has not been named. It is believed that she will be back soon. She last made an appearance for the company at Double or Nothing, as she lost in a match to Dr. Britt Baker, which also featured Nyla Rose and Awesome Kong.