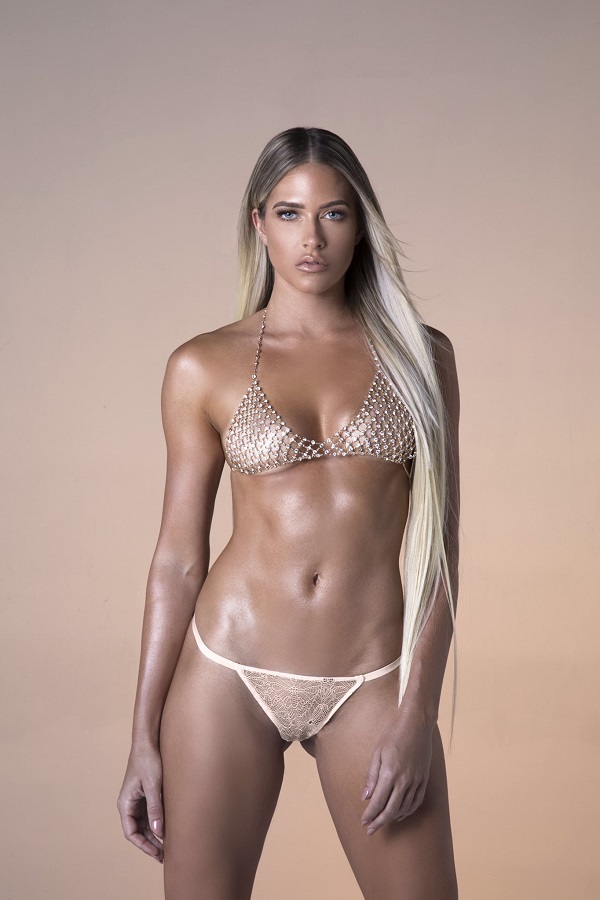 – According to Taste of Country, Barbie ‘Kelly Kelly’ Blank (pictured above) has split up with country music star Cole Swindell. The two had been linked to each other since April. No reason was given for the split, but it confirms rumors that they broke up after they stopped following each other on social media.

– According to Fightful’s Sean Ross Sapp Sami Zayn is fine, there just hasn’t been anything for him on TV the last few weeks.