Around 1,000 tickets remain for AEW’s Fight For The Fallen event 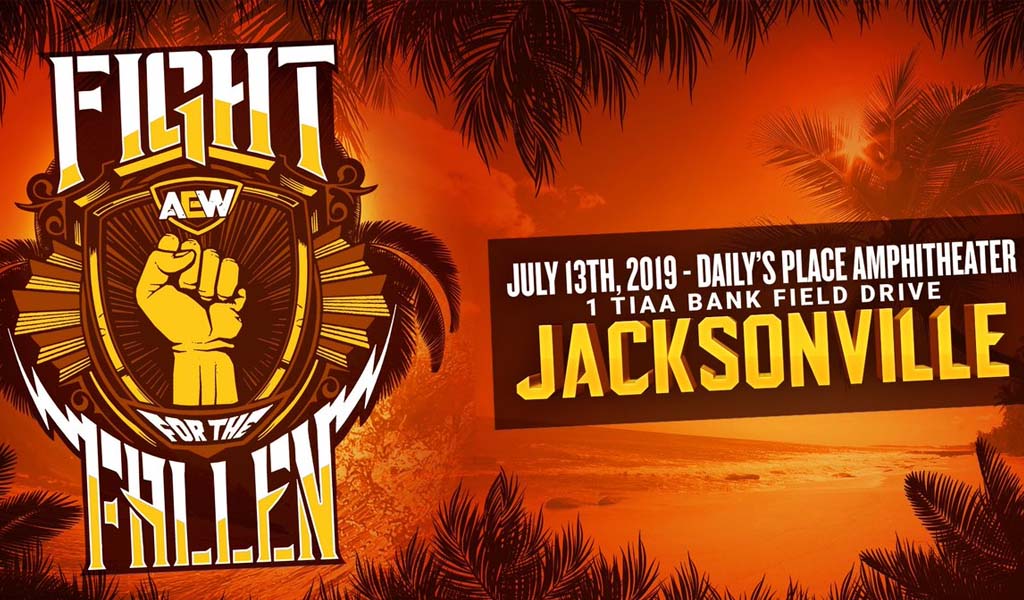 Around 1,000 tickets remain available on Ticketmaster for Saturday’s Fight For The Fallen event from All Elite Wrestling.

The show is being held at the Daily’s Place Amphitheater at TIAA Bank Field in Jacksonville, Florida, the home base of AEW. The facility, which opened in 2017, seats just over 5,000 fans and with this being held in an amphitheater, the setup will be completely different to what we’re used to for a wrestling event. Tickets ranging from $39 to $840 are available on Ticketmaster.

After successful sellouts for Double or Nothing and All Out, AEW did not achieve the same success for Fyter Fest and so far for Fight For The Fallen.

Fight For The Fallen is being presented by its main sponsor Farah & Farah, a law firm which two years ago was fined $9 million by a federal court for unprofessional conduct.