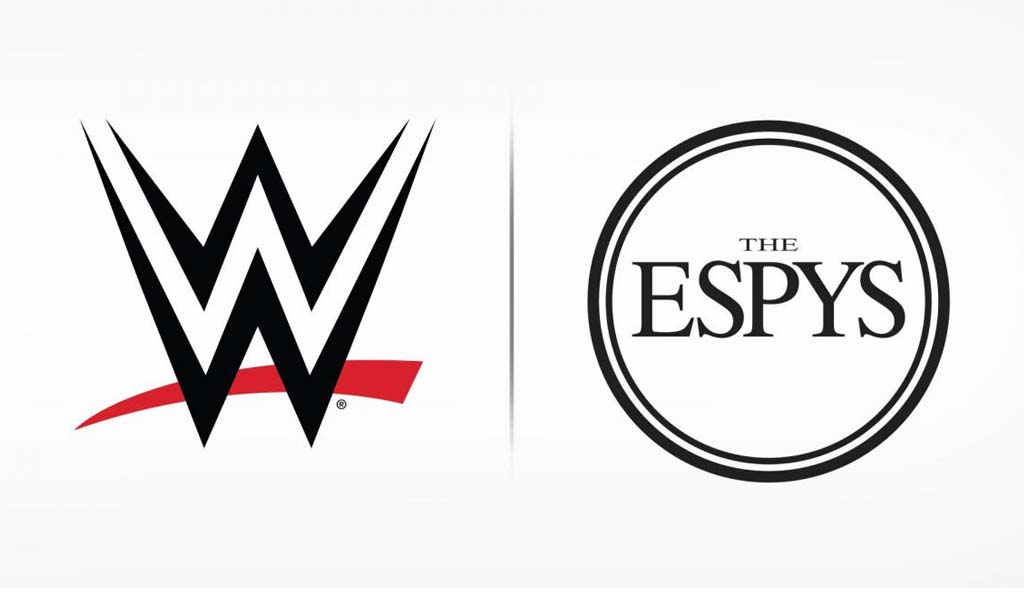 The ESPYS Awards, featuring the first-ever WWE nominations, will be airing tonight live at 8PM from the Microsoft Theater in Los Angeles, California on ABC and streaming on ABC.com and the ABC app.