Sasha Banks Says there is More to be Done with Bayley 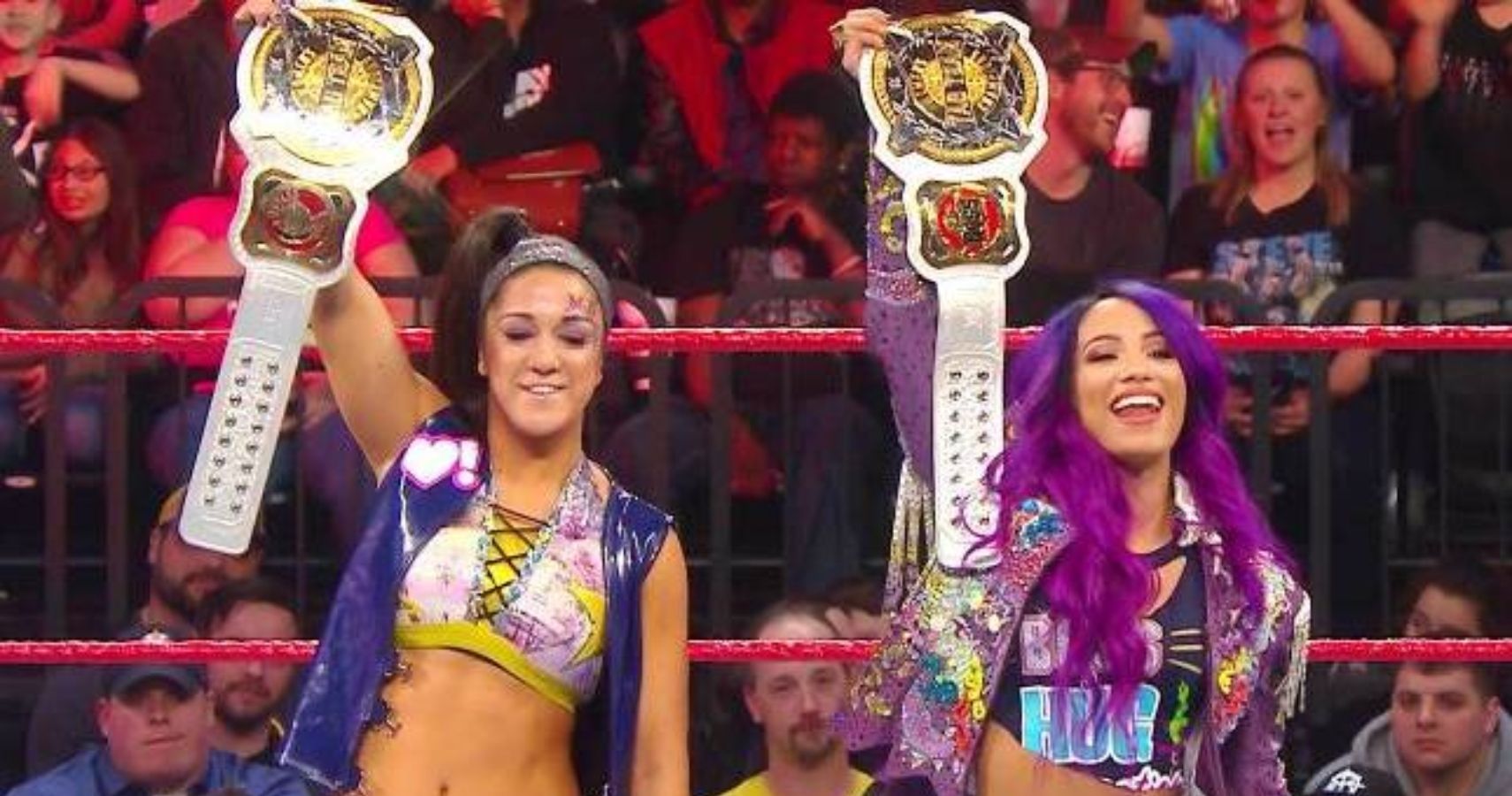 Sasha Banks hinted at the possibility of more work with Bayley in WWE in a series of interactions with the Smackdown Women’s Champion. Banks, who has of course been on hiatus since WrestleMania, posted to Twitter in response to GIFs by Bayley featuring the two of them together noting that there’s “still so much to do.”

Not much new is known about Banks’ status as of late, with the most recent news being her filming WWE 2K20 content in June.

@SashaBanksWWE
There’s still so much to be done