Bash at the Brewery airing live on Impact Plus tonight 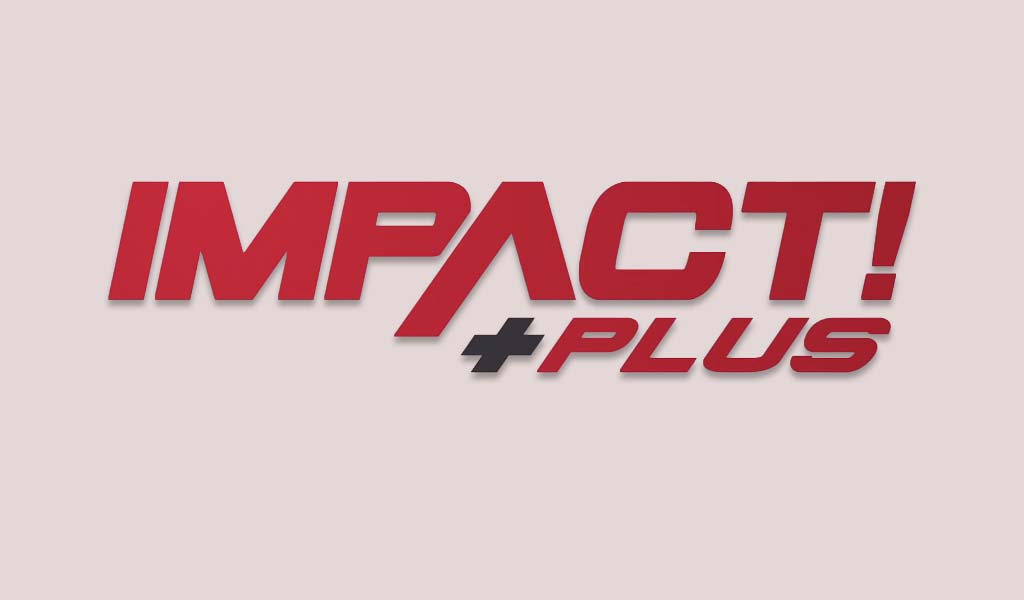 Impact Wrestling will present its Impact Plus live special tonight from the Freetail Brewery in San Antonio, Texas titled Bash at the Brewery. The full card is as follows:

A pre-show will air live on Impact’s Twitch channel at 7:30PM ET while the show will officially kick off at 8PM ET. Apart from airing at plus.impactwrestling.com, the sho will also air on FITE.TV.