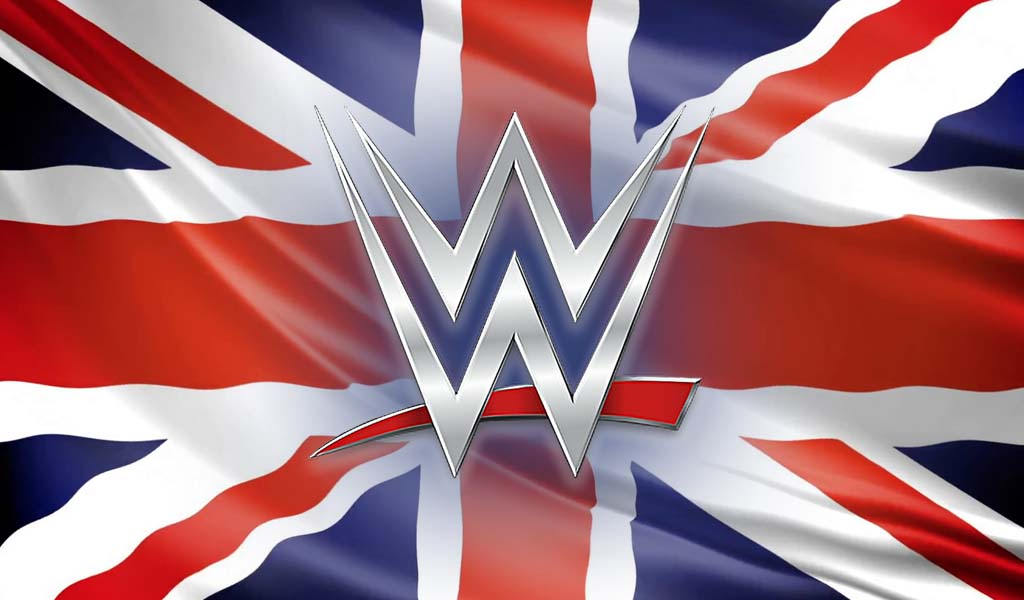 The Sports Business Media website is reporting that WWE is looking to expand its broadcast deal in the United Kingdom by talking to potential broadcasters about showing a “highlight package” show on free-to-air television in the country.

WWE inked a new multi-year deal with BT Sport after 30 years airing on Sky Sports. The problem is though that BT Sport is in just around two million homes while Sky is in nine million homes. Despite the large subscription base of Sky, WWE shows did pretty bad ratings, especially Raw and Smackdown.

A highlight show on digital terrestrial television, known as Freeview in the UK, would certainly expand the company’s footprint considering nearly 20 million homes in the country gets Freeview with just an antenna.

While WWE aired on Sky for the past 30 years, the company did have a small period where it also aired on free-to-air Channel 4 in the UK in the early 2000s.

This new highlight show is being sold separately of the deal that WWE did with BT Sport, a deal which starts in January 2020.