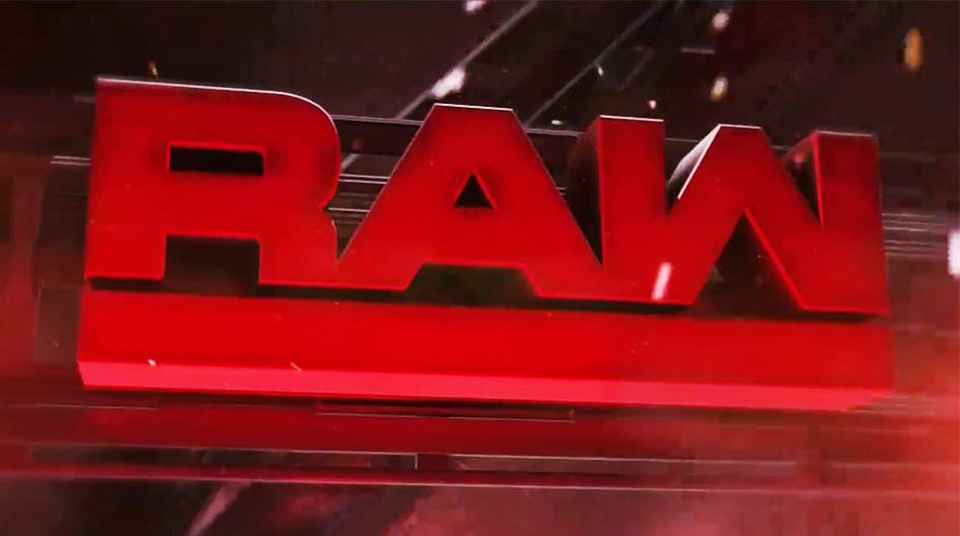 2. The Kabuki Warriors defeated The IIconics