“Vince is still in charge, so that’s all you really need to know” 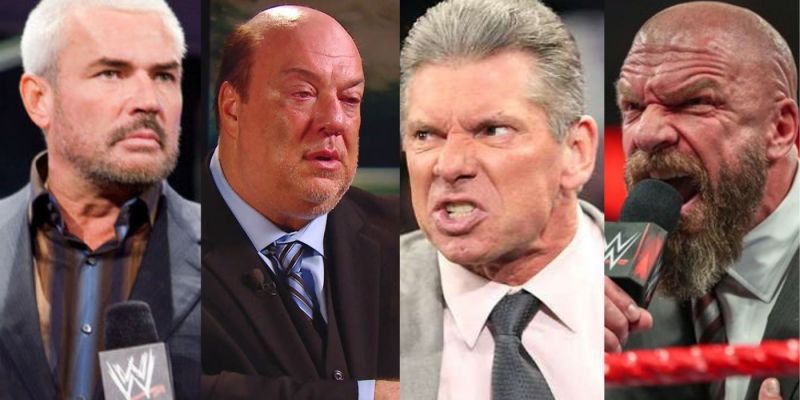 Fightful’s Sean Ross Sapp reached out to a few WWE wrestlers to get their thoughts on the Heyman and Bischoff news. One wrestler wondered why HHH wasn’t set for one of the roles that Heyman and Eric Bischoff were given as “Executive Directors”.

Another wrestler compared it to Shane McMahon wanting to improve his spot in the company years ago but being bypassed.

There was some pessimism to the announcement as well. One wrestler said that “Vince is still in charge, so that’s all you really need to know,” while another told us that the move couldn’t possibly be worse than how things have went lately.