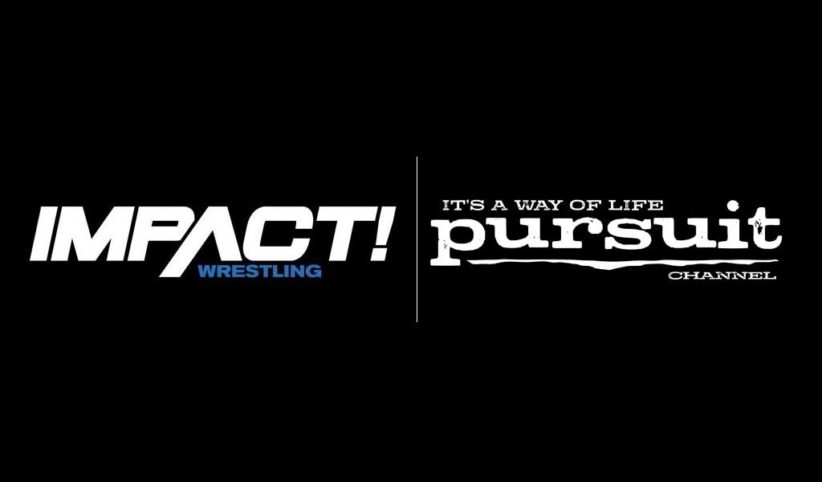 Pursuit is the current home of IMPACT Wrestling, which airs every Friday at 10 p.m. ET.