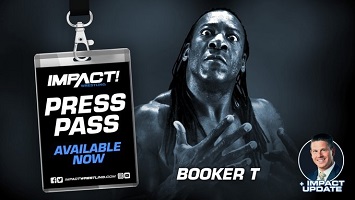 Booker T is one of the most unique, most decorated athletes to ever step inside a wrestling ring and now spreads his wisdom and knowledge to the next generation at Reality of Wrestling.