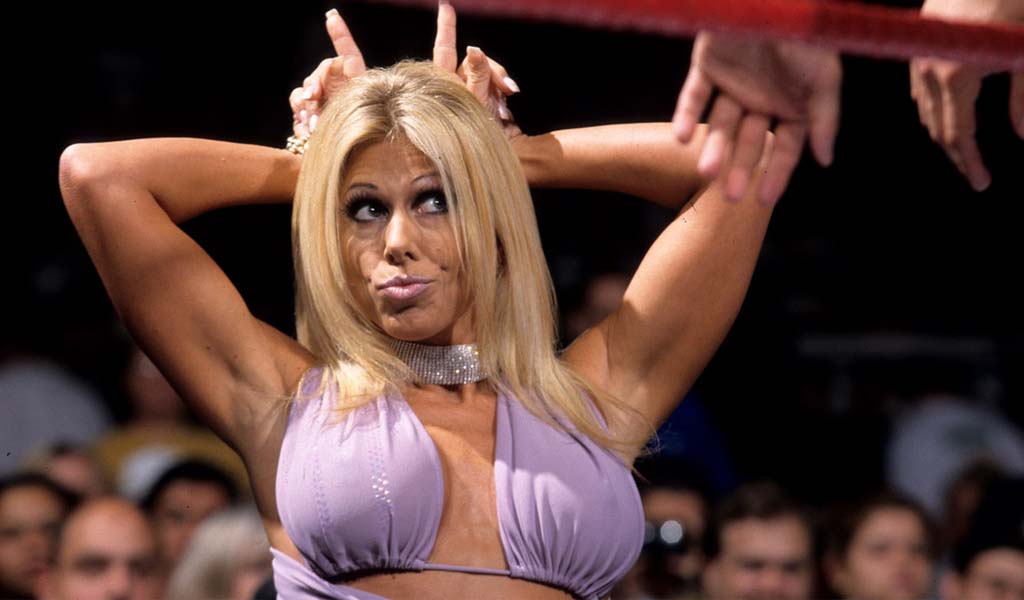 Former WWE Diva Terri Runnels is now in the clear following her arrest at the end of May after she was caught with a gun at Tampa International Airport.

TMZ.COM is reporting that prosecutors have dropped all charges – and the case – against Runnels by issuing a dismissal. TMZ says that while prosecutors could pick up the case again down the road, it’s highly unlikely that it will happen as long as Runnels stays out of trouble and doesn’t do something similar.

The former WWE and WCW manager was arrested by airport police on May 29 and charged with possession of a concealed weapon which carried a sentence five years in prison and $5,000 in fines if convicted. Runnels said afterward that she forgot she had the gun in her carry-on luggage, saying that she always takes it when she visits her mother.