Lilian Garcia on AEW: “I think any time you have competition, it’s good for everybody” 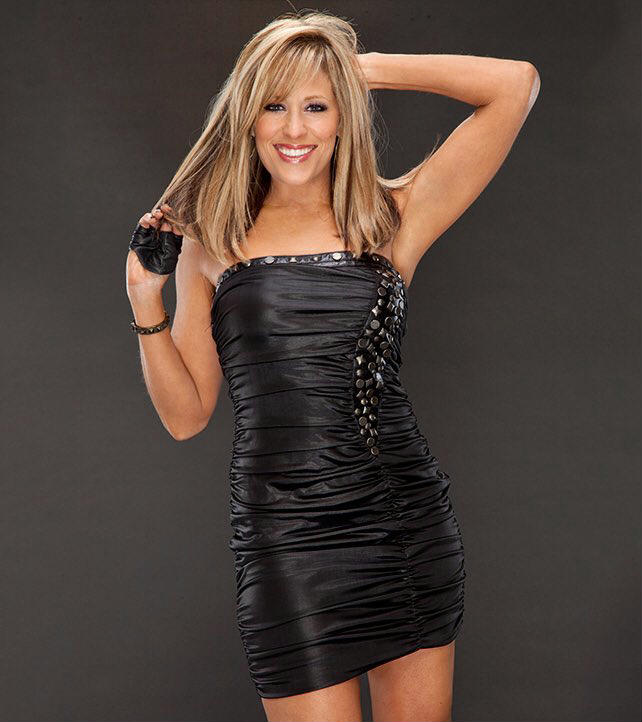 Lilian Garcia spoke with Sporting News for a new interview and discussed how AEW can be good for the industry as a whole, WWE going to Saudi Arabia and more. Some highlights are below:

On AEW: “Look, I think any time you have competition, it’s good for everybody. Look at what it did for WCW and WWE. Competition brings more attention, it makes people even better and work even harder all the way around – from the Superstars to the writers to everybody. Competition is good in life. And I think it’s great because it gives a platform for more Superstars to even work. I’m all for competition and Vince McMahon himself has said he’s always up for competition, so no one is complaining.”

On discussing guest’s personal histories on her podcast: “That’s what has blown me away – getting the backstories, especially with people who I’ve worked with for so many years and then finding out what they struggled with early on, how they grew up, any tragedies that happened in their life, the good things that have happened to them, how they got their opportunities in the WWE. I literally have been blown away from their stories. When they’re finished, I feel even closer to them and they say the same thing to me. I interviewed Sean O’Connell – he won the whole thing (PFL light heavyweight championship) last year. (Monday), I was backstage at ‘Monday Night Raw’ and all the people that I’ve interviewed already saw me and were like ‘Lil!’ We have this even bigger connection because of the interviews.”

On Michael Buffer calling her the best pro wrestling ring announcer of all-time: “Man, I had to check and make sure that that was his legit account because at first I just thought it was a fan having fun with me or something. But when I saw it was his legit account, I was blown away that out of the blue he would say such nice things about me, whether it was announcing and then he said really nice things about me singing the national anthem. And then he did it again this year. What was the craziest thing was that when the PFL [MMA] reached out to me and when they were interviewing me, he did it again. He mentioned me and so, it was perfect timing because the PFL is now like ‘We want her! This is a good idea!’ And boom, there’s this Michael Buffer endorsement. I really want to meet him. I want to meet him, shake his hand, thank him for those nice compliments. I’ve always looked up to Buffer. I think he’s just an icon in the business, so to get words from him, it feels really good.”

On WWE’s recent events in Saudi Arabia and women potentially wrestling there: “I didn’t. Things take time and it’s pretty spectacular that Sasha Banks and Alexa Bliss got to go to Abu Dhabi and there was a whole chant of ‘This is hope.’ That’s a start, so hopefully soon, we’ll see that. Look how long it took for women to main-event WrestleMania and that was a big step in the right direction. It’s going to take time with Saudi Arabia, but hopefully every year, we can get closer and closer.”

On her fondest WWE memories: “Well, WrestleMania, definitely. Whether I was introducing some of these amazing Superstars to the ring and seeing them work all year long to be on the WrestleMania card was just … that’s etched in my (mind) because I saw their journey for an entire year and then, getting to see they’re there. Also, singing the most times at WrestleMania and holding that record was amazing. But I think above all, the moment that’s really etched in my mind is singing after 9/11 because it was so unexpected, something so tragic and for Vince to say ‘the show is going to go on, we’re going to do this’ and everyone else (other sports) are canceling. So, to have me do the national anthem at the beginning of the show and see all those faces, the posters that everybody was holding and the flags and the need that everybody had – from all the Superstars lining up on the ramp – the need that everybody had to try to make sense of it and try to come to heal and for our national anthem could do that or be the first step toward that and me that person to do that as an army brat … man. That … meant … everything.”