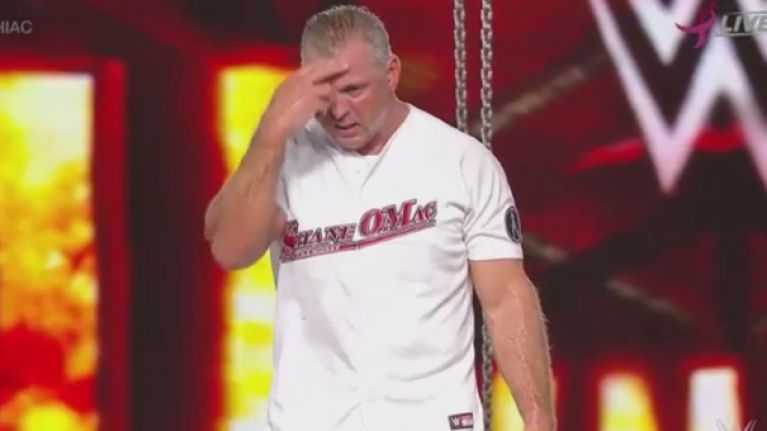 There is growing frustration backstage in WWE over the amount of time Shane McMahon is getting with his push. Shane McMahon isn’t being personally criticized, but the situation has been described as “infuriating.”

It was also noted that the fact that Shane McMahon doesn’t work WWE house shows is also a “confusing point” considering how much attention he’s receiving on-screen.

WWE isn’t pushing a lot of talents who work the road, but instead, Vince McMahon’s son is getting a lot of focus on television. This isn’t fair and although the word “nepotism” wasn’t specifically used to describe the situation there really is no better word that can properly describe what’s going on.