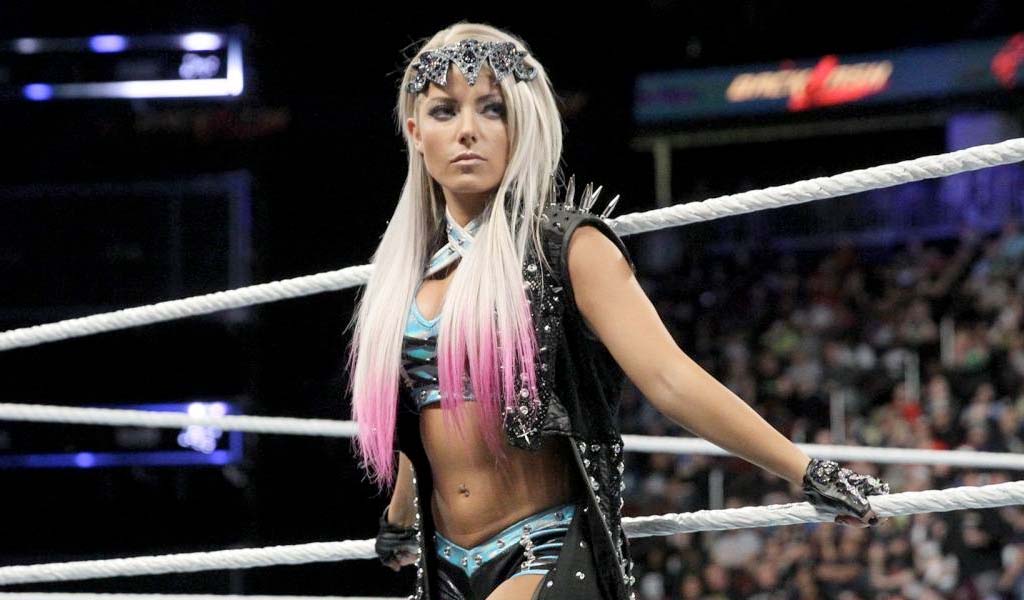 A new WWE 365 episode will air on the WWE Network immediately following the conclusion of the Stomping Grounds pay-per-view on June 23.

This year, WWE 365 focuses on former Raw and Smackdown Women’s champion Alexa Bliss. WWE cameras followed Bliss for a whole year to document her life as a WWE Superstar with unprecedented behind-the-scenes access and never-before-seen footage.

WWE only produces one 365 a year and this is the first time it focuses on one of the women. The previous two episodes featured Kevin Owens in 2017 and AJ Styles in 2018.

Bliss didn’t have the best year in WWE, getting sidelined due to concussion-related injuries, missing the Evolution pay-per-view, returning at the Royal Rumble, but then put on the injured list again. She hosted WrestleMania but then was not cleared again to be part of the MITB ladder match.