Hornswoggle: “In my opinion, NXT has a niche audience” 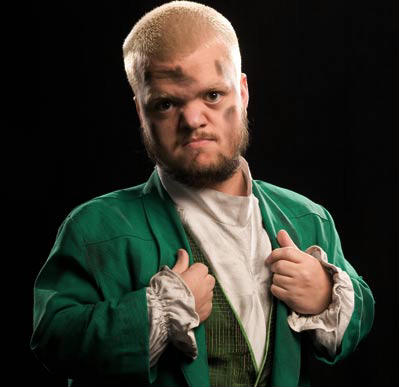 Swoggle (formerly Hornswoggle) talks about the talent in WWE NXT:

“In my opinion, NXT has a niche audience. It’s not on TV, it’s on the Network. While it has viewers, they’re not the same. Then you bring these guys up and you try to give them huge segments and spots, but as wrestling fans if we don’t like something we’re gonna let you know about it. These guys just coming to the main roster; why do I want to care? What’s the reason to care about it? And that’s the tough part.”