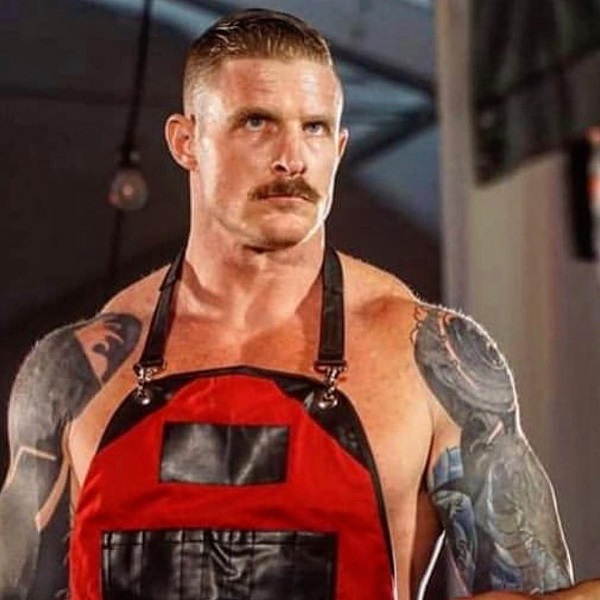 More name changes for NXT as the former Jonah Rock and Samuel Shaw (pictured above) will also be going by new ring monikers.

Rock will now be Bronson Reed while Shaw has changed his social media account to the name Dexter Lumis.

We reported earlier… Garza Jr. is the latest NXT star to be renamed. He will now be going by Angel Garza, according to PWInsider.