Samoa Joe on the heat in Saudi Arabia: “It was a chaotic scene” 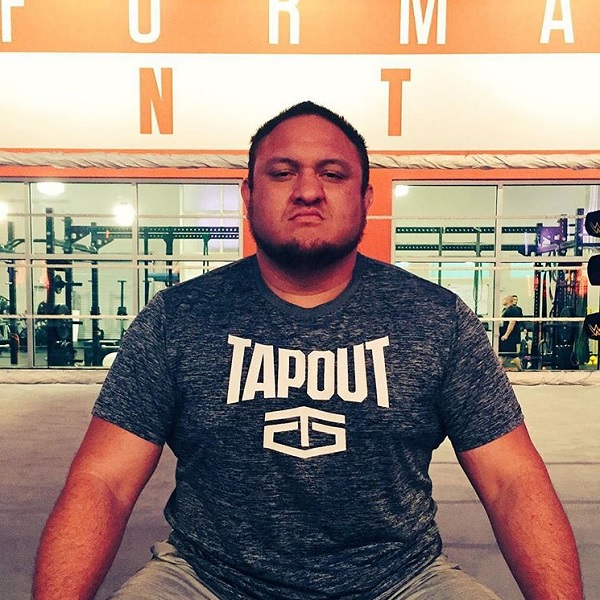 Samoa Joe recently did an interview with The Sporting News, touching on a number of topics. Below are some highlights.

On Long-Term Challengers: I think, in general, I’ve always found myself in this unique situation in my career where people realized the magnitude of what it is to get into a program with me, but a lot of times, both creatively and physically, some cats aren’t ready for it. That’s the way I look at it. Yeah, obviously, I’m bummed. I’m out here searching for these long-term challengers and for that next great entanglement. It’s a process, but I think it’s going to happen, certainly.

On His Work On The Mic: It’s really simple. I’d love to sit here and say it was some long, miraculous process, but it’s not that at all. When I go out there and if I’m out in the ring and I’m saying something to you, I’m out there to pick a fight. Plain and simple. I’m out there to push your buttons, to put you off balance, to get you jumping. That’s my intentions and it’s the effort behind the words that I say and the things that I do.

People say that it feels a little more real or more authentic. That’s because that’s its intention. I’m not out there to tell you a wonderful tale about what I have planned. I’m not there to tell you what I’m going to do. I’m going to ask you what you’re going to do about it. To be honest, if you can’t convey your point, especially convey it with menace, and you have to lean on the crutch of choice four-letter words or taking it to this blatant, shocking extreme, that’s fine. I think that’s what sets apart the great talkers of this industry and guys who may be controversial, but without those tools, I think they wouldn’t be as successful. I think I can convey all of that without doing that. That’s part of the art of doing this.

On The Heat At Super ShowDown: It was a chaotic scene, let me tell you that in 101-degree weather and a lot of human body heat. It was quite the inferno in that ring.

On The Wild Card Rule: There’s definitely a different feel between the two brands. I think the wild card guys that are swapping back and forth every week, it adds a little freshness here and there. With that being saiid, I don’t see this as a continuing trend. I could be totally wrong, but I think, eventually, you might see the rosters settle down to something a little more stable. But I guess with the wild card being thrown in the mix, you never know.