Big E back in action tonight on Smackdown Live 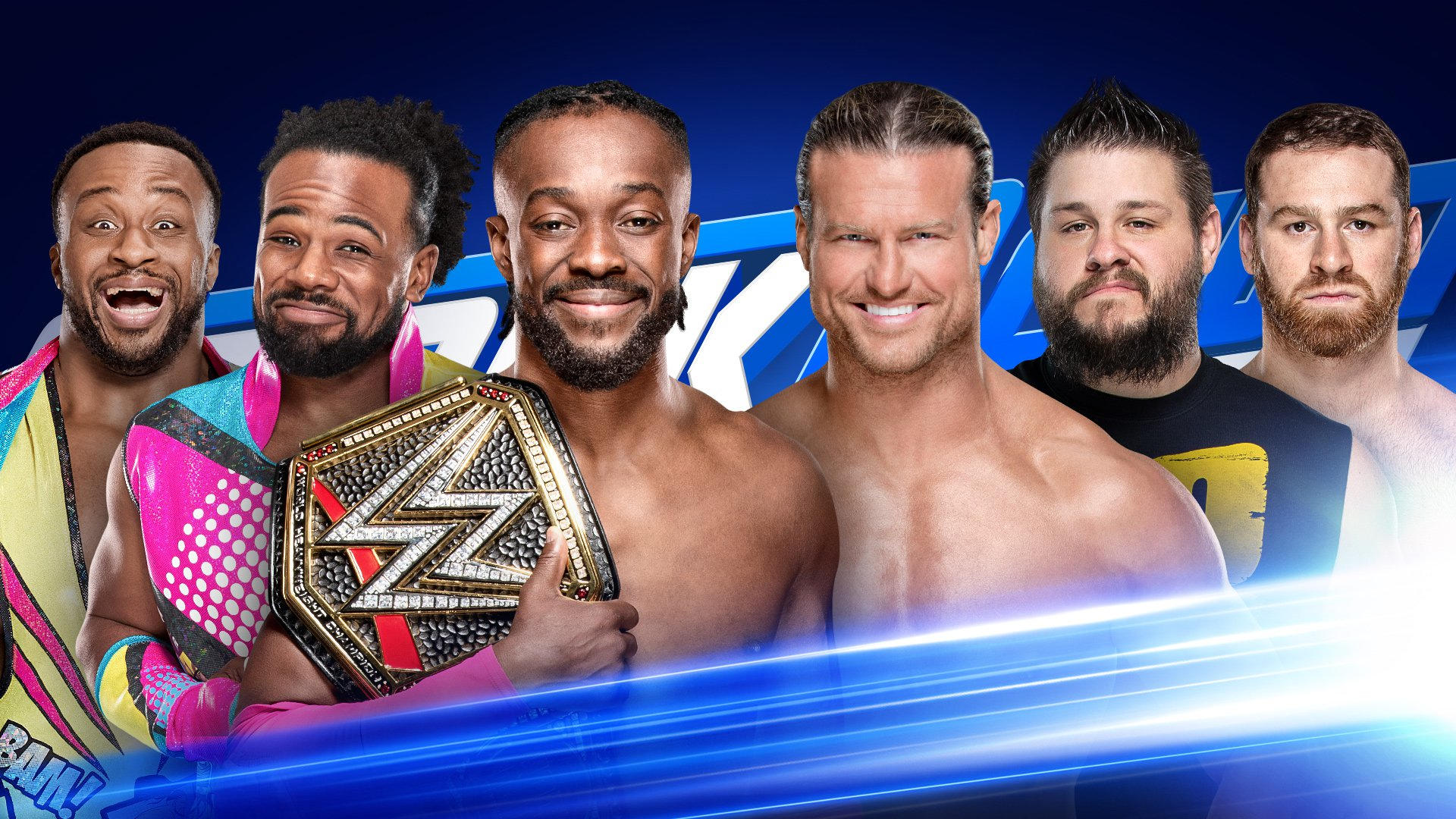 After a two-and-a-half-month absence from the ring, Big E will be returning to action tonight on Smackdown Live.

The former Raw and Smackdown Tag Team title holder will be rejoining his New Day team mates Xavier Woods and WWE champion Kofi Kingston to take on the team of Dolph Ziggler, Kevin Owens, and Sami Zayn on the broadcast which takes place from Sacramento, California.

Big E has been out of action with a torn meniscus and has not wrestled since the post-WrestleMania 35 Smackdown show. He eventually returned to TV a few weeks ago but was “injured” again during an attack backstage.