Barbi Hayden: “I ended up having three tryouts at the Performance Center” 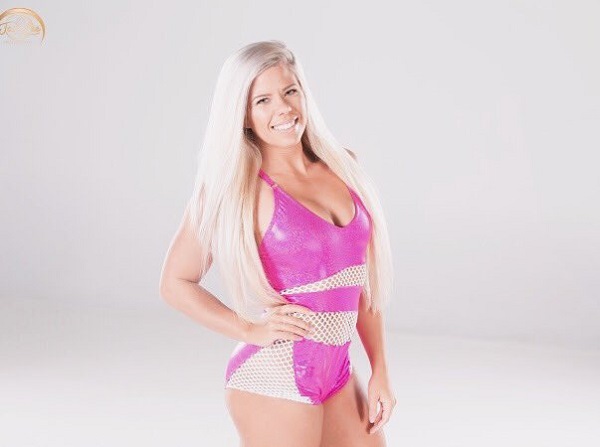 Barbi Hayden spoke to Fightful on a variety of topics including the different roles she plays in the world of wrestling. Below are some highlights.

On Her Versatility: “I’ve now become an interviewer from it, I’ve become a commentator from it, and that has trickled over to TV. I also wrestle for WOW as Abilene Maverick, it’s really cool. Because of Title Match Wrestling Network doing Ladies Night Out, I’ve done commentary on WOW. It’s opened up doors. I’ve actually been in talks with companies outside of wrestling. I’m trying to intertwine the worlds. I wasn’t a wrestling fan because I wasn’t allowed to watch it. The world outside of wrestling is huge, and I want us to start trickling into it, and Ladies Night Out helps us do that.”

On Whether Or Not She Wants To Go To WWE: “I feel like I got really good feedback there, I ended up having three tryouts at the Performance Center. I went there when they first opened, they gave me some feedback on what to work on, then they brought me back another time for the Mae Young Classic. I ended up being pushed to alternate unfortunate, so me, Rachael Ellering and Deonna Purrazzo were alternates. That’s wrestling. I did well enough in the tryout that they’ve had me there for that. I haven’t really been in talks with them as much because I’ve been so focused on WOW, now I’m pretty much transitioning over to that and Flagged Sports as one of their interviewers. That’s where I’m letting my ball roll.”