Millie McKenzie Turned Down A WWE Deal Earlier This Year 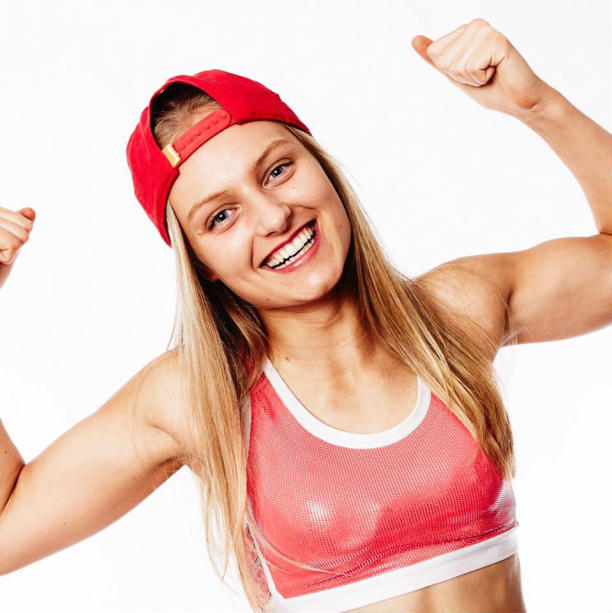 The 18 year old Millie McKenzie began her career in professional wrestling at the age of 15 and has had runs in Defiant Wrestling, Fight Club: PRO and competed for the WWE NXT U.K. brand. Millie was also trained by the longest reigning WWE United Kingdom Champion Pete Dunne and has donned the name “Suplex Millie”.

Millie was offered a WWE deal to specifically join the NXT U.K. roster but she turned that deal down to continue wrestling in Japan for the Sendai Girls’ Pro Wrestling promotion that was co-founded by former World Of STARDOM Champion and Mae Young Classic competitor Meiko Satomura.