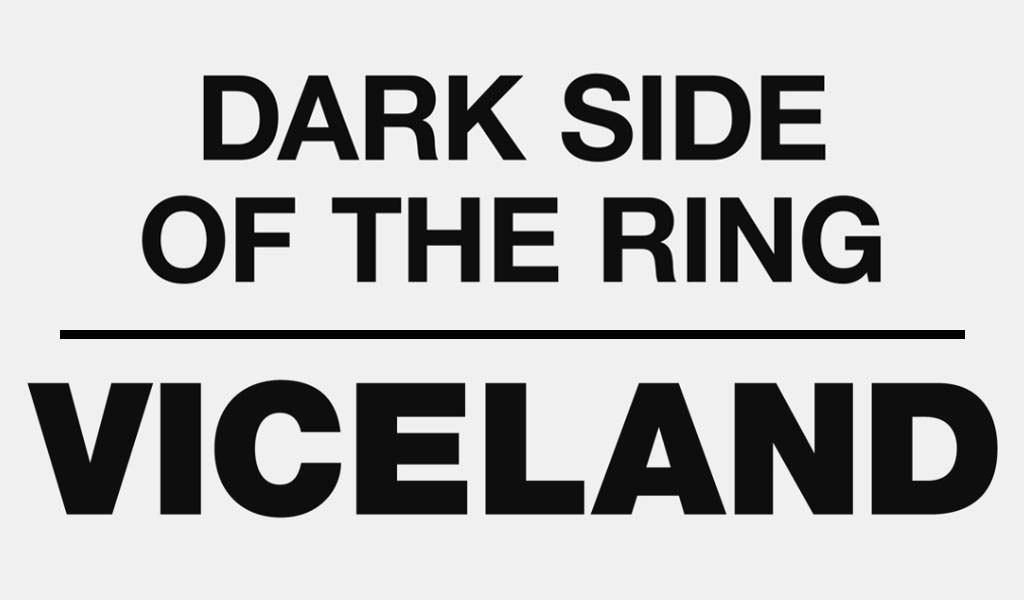 The Dark Side of the Ring six-part series on VICELAND drew respectable ratings on the network and the series might get a second season pick up.

The series started airing in Canada two days ago and lands on June 3 in Australia, June 5 in the United Kingdom, July 4 in the Netherlands, July 10 in New Zealand, and August 22 in France.