Lesnar’s surprise appearance at MITB was kept a secret 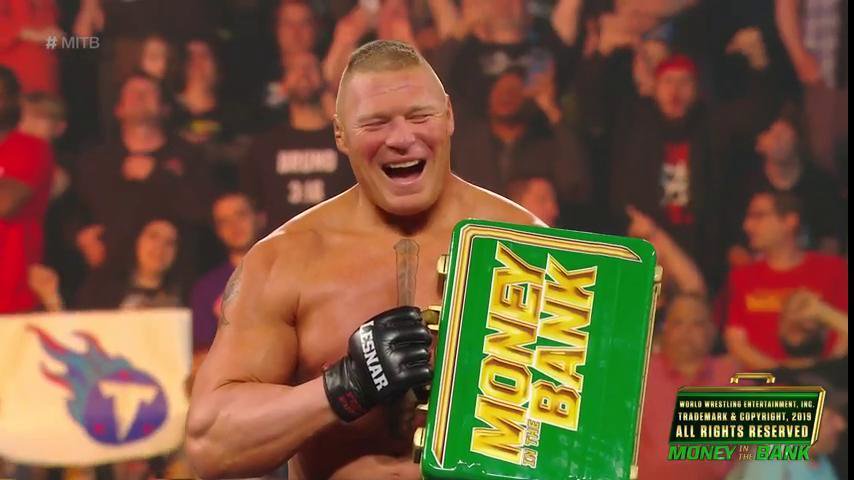 Brock Lesnar’s return to WWE at Money in the Bank was kept very quiet before he appeared on camera, according to a new report. PWInsider reports that Lesnar was hidden away and that while there was some talk that he might be at the show, no one could confirm having seen him.

Apparently only a very small set of people were aware that Lesnar was at the arena before he walked into the gorilla position for his appearance in the main event. Lesnar came out during the men’s Money in the Bank ladder match and claimed the briefcase, replacing Sami Zayn after Zayn was attacked earlier in the show.

Lesnar is next set to appear at WWE Super Showdown event on June 7th in Jeddah, Saudi Arabia.