Double or Nothing to stream live on B/R Live 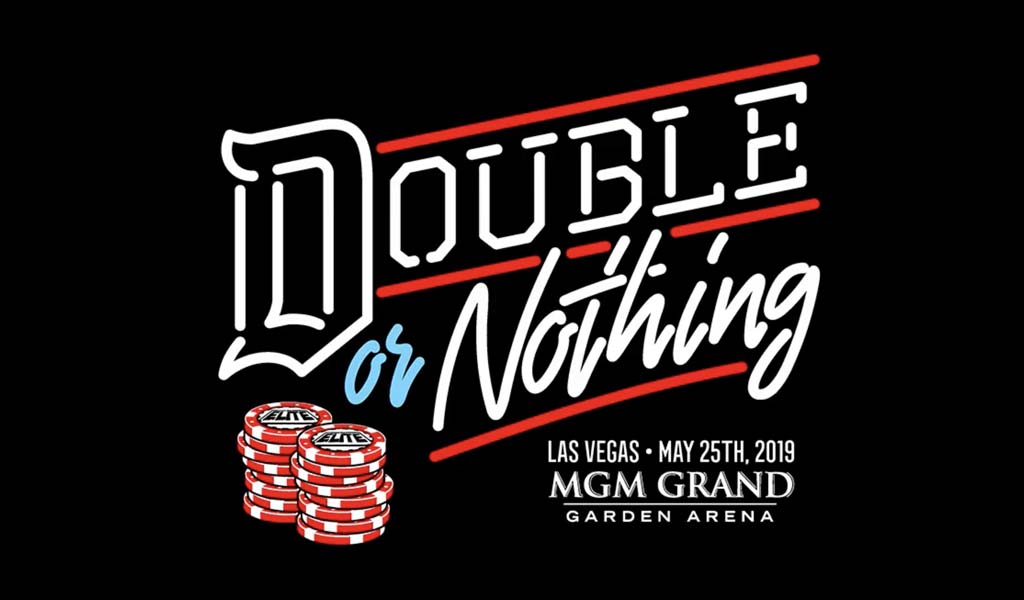 In the same press release announcing the partnership between AEW and TNT, WarnerMedia announced that Double or Nothing will be streaming B/R Live, the company’s streaming service.

B/R Live will serve as the exclusive digital streaming partner for All Elite Wrestling in the United States. The show will air around the world on pay-per-view.

Additionally, the Buy-In hour-long pre-show will also stream on WarnerMedia and AEW’s social channels. The show will be headlined by the Casino Battle Royale, featuring 21 wrestlers fighting for a future AEW title shot.