Tributes pour in for Silver King 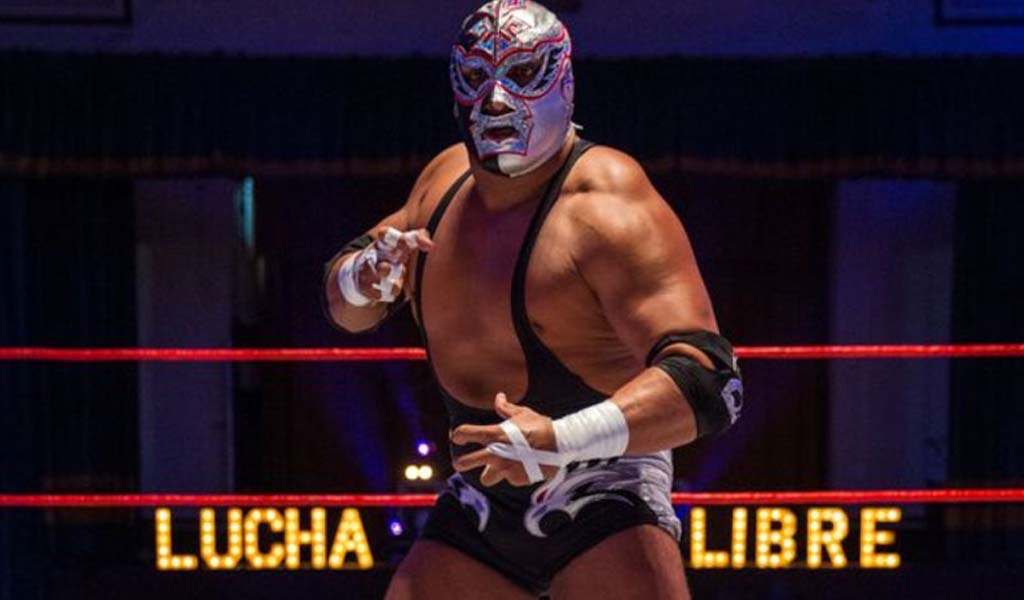 Lucha Libre AAA, WWE, Eric Bischoff, and others all paid tribute to Silver King after news came in that he had passed away last night while wrestling Juventud Guerrera.

“Lucha Libre AAA Worldwide joins the grief that the Luchistica family has for the death of César Cuauhtémoc González Barrón ‘Silver King’,” AAA wrote on Twitter. King wrestled for AAA for a decade between 2009 and 2018.

Former WCW President Eric Bischoff, who gave King a job in WCW back in the late 90s, wrote, “I am saddened to hear about the passing of Silver King. Like so many of the great Luchadores that helped Americans appreciate Lucha Libre and make Nitro the success it was, he will be missed. Thank you and RIP.”

King never wrestled for WWE but the promotion still featured his death on the website along with a statement. “WWE is saddened to learn that Lucha Libre legend and former WCW star Silver King has passed away at age 51. WWE extends its deepest condolences to Silver King’s family, friends and fans.”

Jack Black, who went up against King in the movie Nacho Libre, posted on Instagram a photo of King from the set of the movie with the words, “César González…vaya con dios, hermano.” Translated to English it reads, “Go with God, brother.”

The venue where King passed away, The Roundhouse, also issued a small statement to the UK press saying, “Our thoughts and condolences are with his family, friends and all the Lucha Libre team.”

Fellow Luchadore El Hijo del Santo, someone who shared the ring a lot with King throughout the years, added, “I deeply regret the death of my great rival and partner in so many battles. He went as he wanted: fighting.”