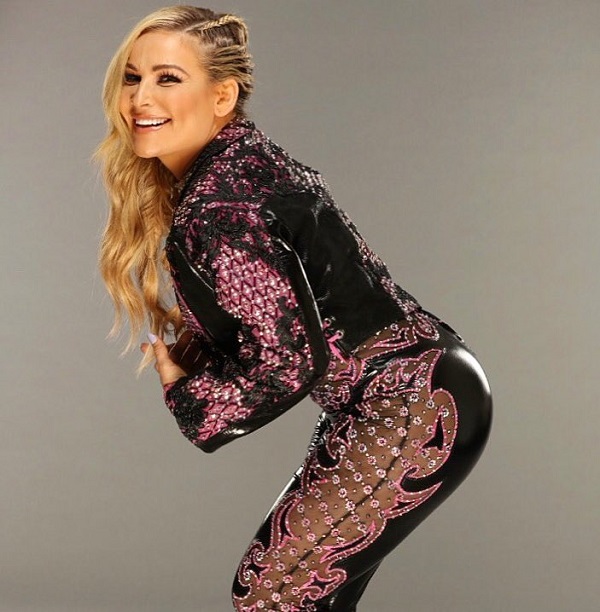 ESPN 1530’s No Holds Barred show recently interviewed WWE Superstar Natalya, who expressed that she wanted to wrestle in Saudi Arabia. At previous WWE events in the country, women have been restricted from wrestling on the cards. Below are some highlights from the interview.

Natalya on wanting to go to Saudi Arabia: “I would really love a chance, one day, to go to Saudi Arabia. I think that would be such an incredible thing for women to make some history over there. So one day I hope, in a way that Sasha Banks and Alexa Bliss were able to wrestle in Abu Dhabi, one day hopefully that would be a place (Saudi Arabia) I would like to go to and be able to do something historical for women over there.”

Natalya on not being sure if it’s possibility but wanting to be one of the women who is a part of it: “I don’t know, but I’m a firm believer in never say never. For women to be able to one day be able to perform in Saudi Arabia, I know it’s not something we’re doing at this moment, but one day I want to be one of the women to do that. For me I just think it would just be so historical for women to make those positive steps over there. I think it’d be a huge step for WWE and huge step for that country. It’s something I want to be a part of.”