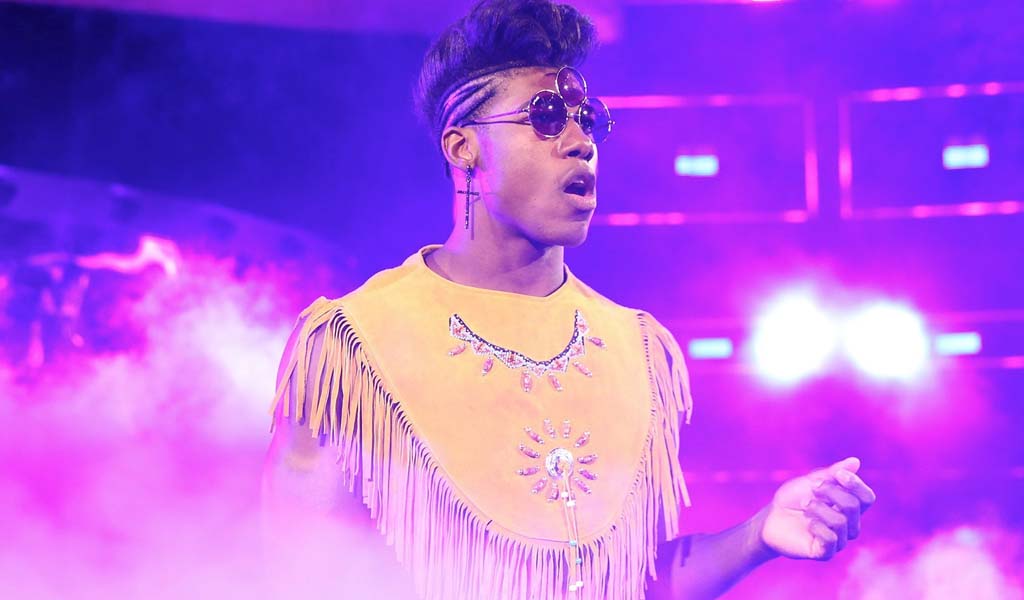 NXT North American champion Velveteen Dream put over referee Tom Castro after he broke his leg while officiating his match against Tyler Breeze.

Calling him a husband, professional, and a badass motherf***er, Dream said that Castor has been an integral part of NXT’s rise over the past couple of years by being always on time, always kind, and adding to the body of work. He said that Castor was willing to sacrifice his personal health for the entertainment of the paying customer after he crawled over with his leg snapped in two to hit the three count after the second referee also went down as part of the match.

“We are blessed to have Tom Castor,” Dream concluded.