Ex-Lucha Underground star Ivelisse is among the wrestlers attending a WWE tryout this week.

WWE announced the following names are trying out at the Performance Center: 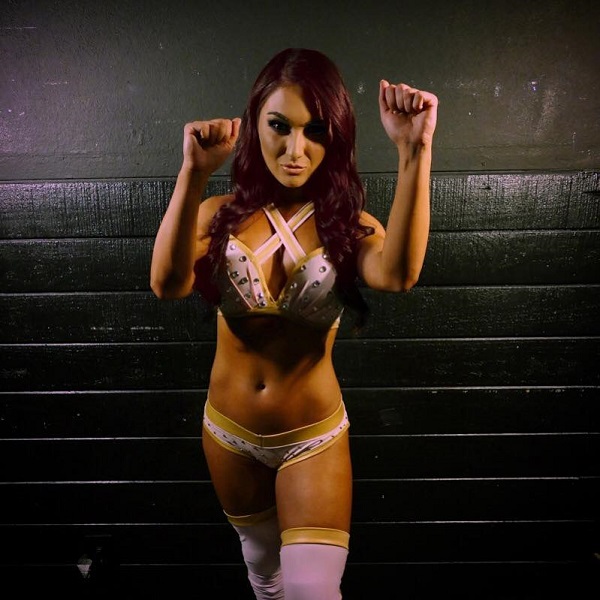 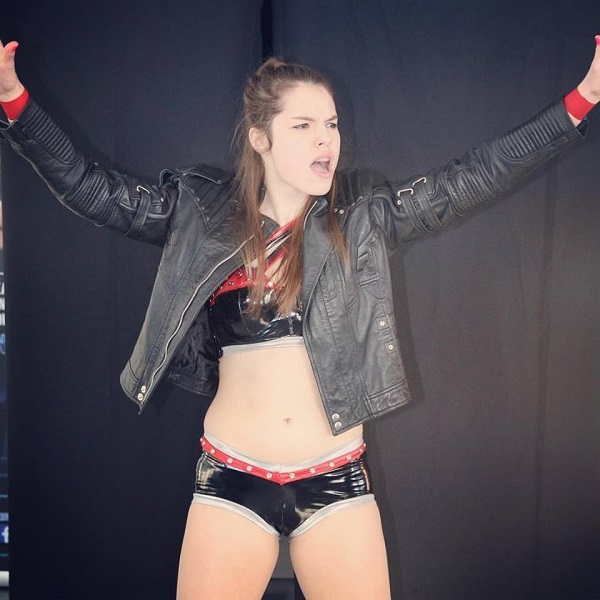