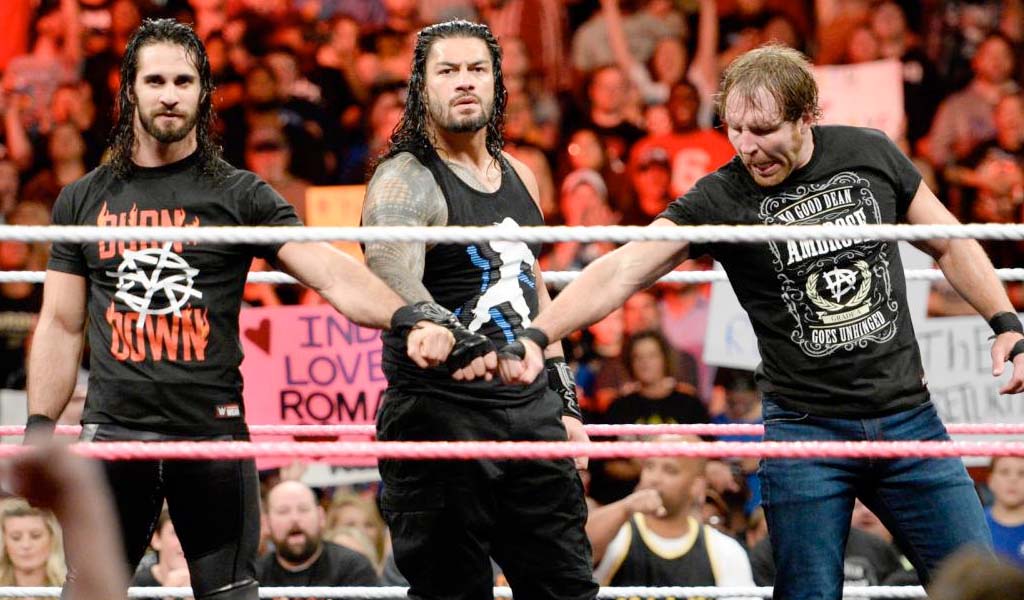 The non-televised live events this weekend will feature the last matches for The Shield and The Riott Squad.

The Shield will be no longer after Dean Ambrose leaves WWE at the end of this month and their final match will be airing tomorrow live on the WWE Network as part of The Shield: The Final Chapter special. Their match against Drew McIntyre, Bobby Lashley and Baron Corbin will be from Moline, Illinois and the party will start at 9:30PM ET. Also airing on the same broadcast will be Finn Balor defending his Intercontinental title. The Shield defeated Mahal, Corbin, and Lashley last night at the house show in St. Louis, Missouri. Mahal replaced McIntyre after the Scot had trouble flying out from his location.

Meanwhile, The Riott Squad is also doing their final matches after Liv Morgan was drafted to Smackdown, effectively splitting the band. The trio have been a group ever since they moved to the main roster in 2017.

WWE has kept the pre-Shake-up roster for this weekend’s non-televised live events and the “new” rosters will be part of next week’s live events moving forward.