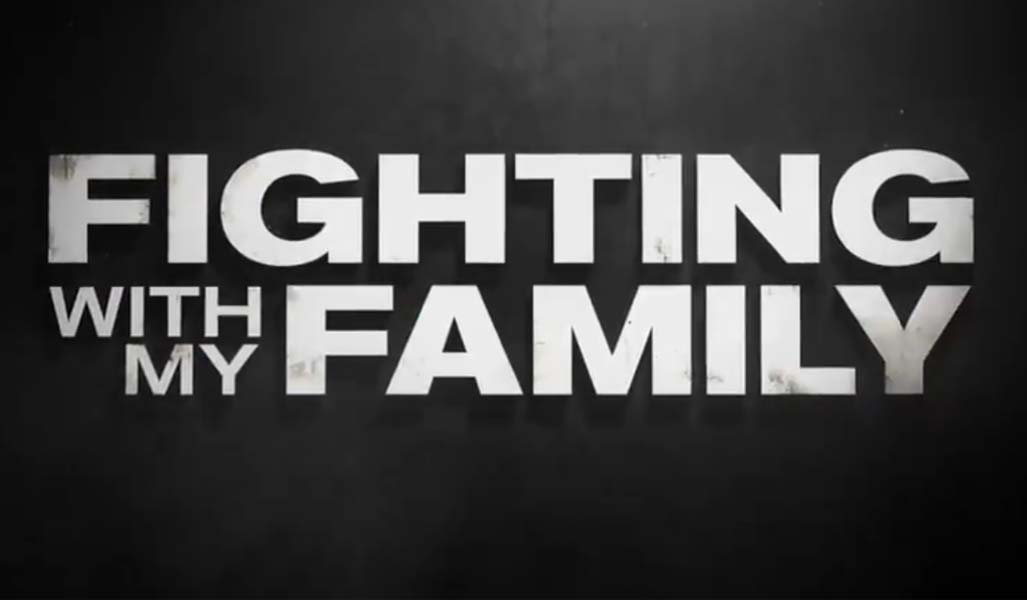 The Fighting With My Family movie featuring the story of Paige and her family, will arrive on Digital HD on April 30 and on Blu-Ray, DVD and on-demand on May 14.

The Blu-ray combo pack also includes a Director’s Cut filled with new and extended scenes not seen in theaters. Other extras include delete scenes, gag reel, a behind-the-scenes feature on how the movie was made, a feature on how the cast learned the wrestling moves, and commentary by Stephen Merchant.

Fighting With My Family revolves around WWE Superstar Paige and her brother Zak who are ecstatic when they get the once-in-a-lifetime opportunity to try out for WWE. But when only Paige earns a spot in the competitive training program, she must leave her family and face this new, cut-throat world alone. Paige’s journey pushes her to dig deep, fight for her family, and ultimately prove to the world that what makes her different is the very thing that can make her a star.