Stevie Ray Explains Why he Never Jumped to WWE 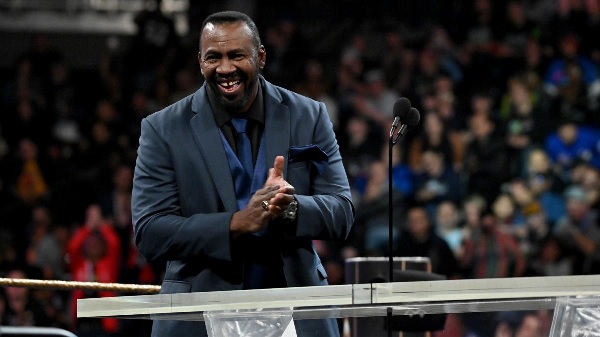 Former WWE Superstar Ryback recently interviewed WWE Hall of Famer Stevie Ray for his Conversations with the Big Guy podcast. Stevie Ray discussed why he never tried to make the jump to WWE after the company bought WCW. Below are some highlights (via WrestlingInc.com).

Stevie Ray on not wanting to go to WWE after WCW folded: “When I stopped WCW, I went overseas for three-and-a-half years. I was going back and forth over there. I didn’t want to go to WWF; as a matter of fact, the last WCW Nitro I didn’t even attend and they sent me a ticket, but I was always in the mindset of this is competition to me. This is NFL vs AFL or National League vs American League in baseball. WCW vs WWF, to be honest with you bro, I didn’t want to go out like a b****.”

Stevie Ray on hearing Vince McMahon and WWE were buying WCW and opting to leave: “We had been fighting for the team, but when I heard Vince McMahon had come in and stuff like that – which I knew was coming. It’s like, you saw the writing on the wall and you put it in the back of your mind, but at the end of the day I knew it was going to happen. But I didn’t attend the last show because my brother [Booker T] said that they are going to be auditioning people. I told him that he should do it, but I’m done.”