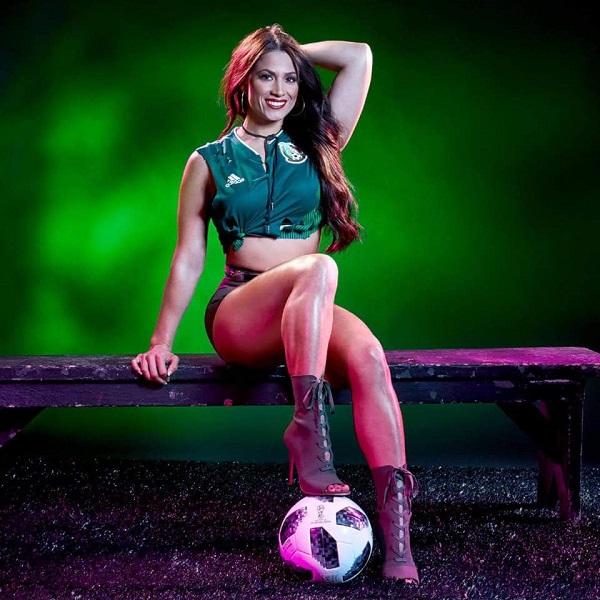 WWE ring announcer and backstage interviewer Dasha Fuentes has been released from the company, according to Pro Wrestling Sheet. Fuentes was reportedly released this week.

There’s no word yet on why Fuentes was let go, but she was in New York City and New Jersey for WrestleMania 35 this past weekend. Dasha was one of the WWE stars announced for an anti-bullying rally at the Navy Yard Boys and Girls Club in Brooklyn on Monday but it looks like she did not appear at the event, replaced by Sarah Schreiber instead. Dasha has not been on WWE TV since the WrestleMania 35 go-home edition of RAW.

Her profile page is no longer accessible on the WWE website.

Fuentes has not publicly commented on her release but she did post an Instagram Story video where she said she’s had “an interesting couple of days” this week. She also said she’s really excited about going on a “vacation that’s not for work” and then she revealed that she was in the Dominican Republic.