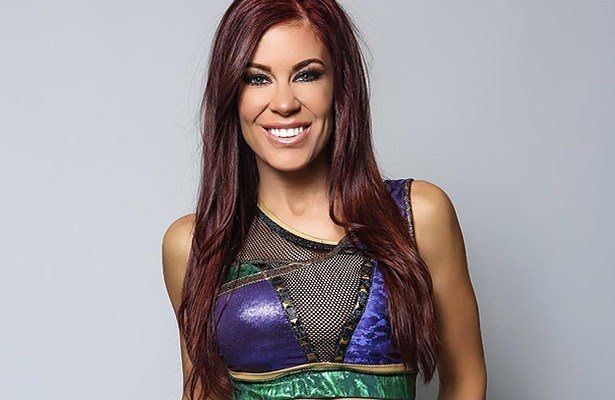 Madison Rayne and ROH recently decided to part ways. Her departure was covered in a report from the Wrestling Observer last month.
“(Madison Rayne) pitched the return of The Beautiful People and ROH agreed that maybe they would try,” wrote Dave Meltzer.

“Different people came up with ideas on introducing The Beautiful People. They pitched her the scenarios and she at first gave an indication she liked them, but a few days later she sent them an email saying she didn’t like any of the ideas. Both sides did leave the process amicably.”

It appears ROH decided to move forward with the return of Angelina Love & Velvet Sky and this new faction will also feature Mandy Leone.