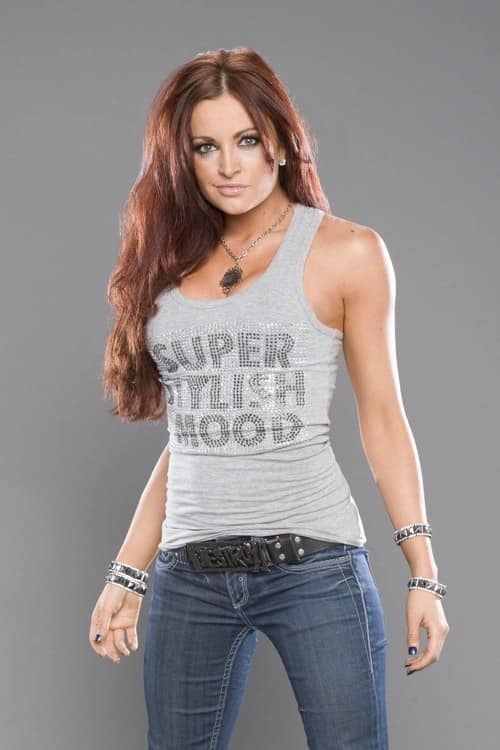 Maria Kanellis took a shot at WWE’s video celebrating Women’s History Month for not including her. Kanellis posted to Twitter on Monday, retweeting the video and expressing her frustration with not being in the video despite being on the 205 Live roster. You can see her post below, as well as a subsequent Instagram post in which she defended 205 Live and her place on that show’s roster.

Great video!! I think you forgot me? I’m on @WWE205Live which is part of the main roster. Oh & I’ve been in the company a total of 7 and a half years but that’s cool. 15 and a half years total in this business. Maybe watch a few other places highlight reels. They don’t forget me. https://t.co/aTYk8YrWe9