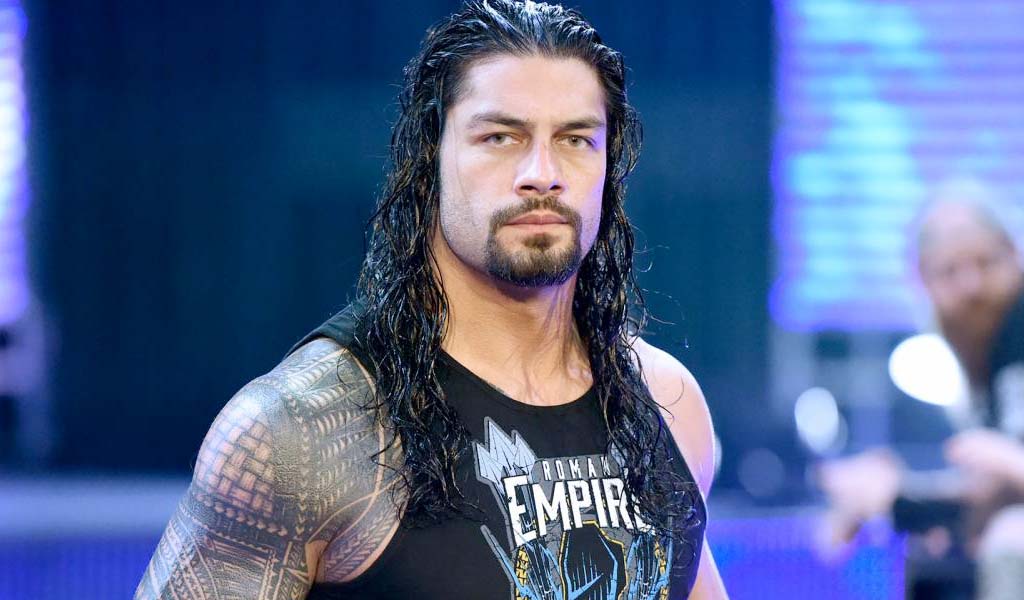 With Roman Reigns now pretty much resuming his full-time schedule with WWE, the former Universal champion has also been added to the WrestleMania Axxess fan interactive event.

Reigns will be signing autographs and posing for photos at Axxess on Monday, April 8 at 2PM. This will be part of the Noon Axxess session and the only one on Monday. A Premium VIP ticket is required to meet Reigns and tickets will be available this coming Friday at 10AM ET on Ticketmaster.com.

Meanwhile, Reigns has also been added to the upcoming European tour in May and will be working the Raw shows. Reigns was previously not part of the roster which was making the overseas trip.