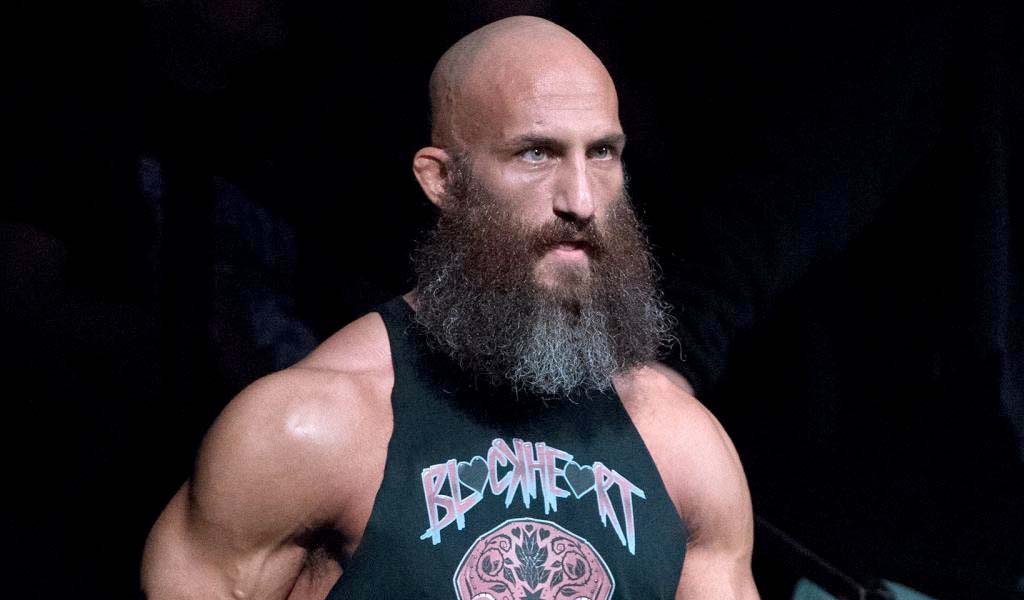 Tommaso Ciampa’s neck surgery is scheduled for today and the NXT champion will be undergoing an anterior cervical fusion.

The specific surgery removes a herniated or degenerative disc in the neck through an incision made in the throat area to reach and remove the disc. A graft is inserted to fuse together the bones above and below the disc.

WWE gave no indication on how long Ciampa will be out for after surgery and with tapings scheduled for today, he won’t be there live in person to surrender the NXT title if that’s the way they’re going.

Dave Meltzer noted that Ciampa will be out for a very long time.