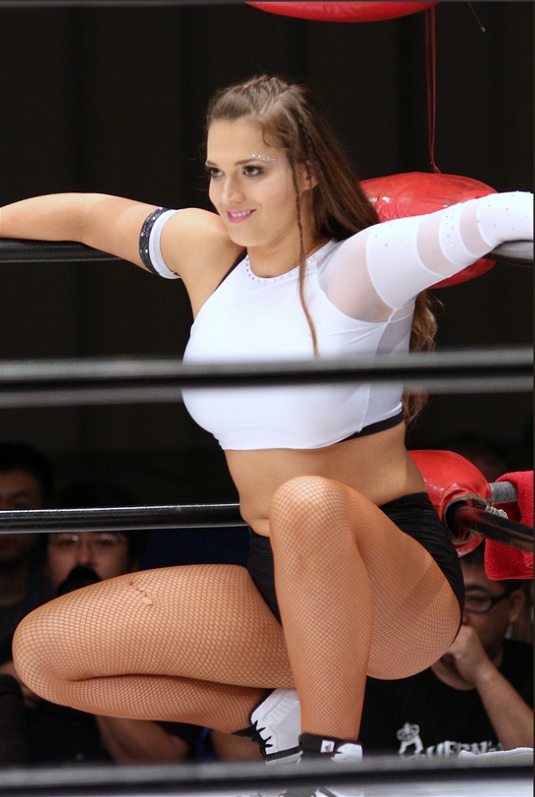 Kelly Klein had a Q&A on her Instagram in which she responded to every question in her comments. During the Q&A, she said she would consider going to WWE and if she did, she would want to team with Natalya. Here are highlights from other questions:

On what she wants to be remembered for: “That I conducted myself with integrity and treated everyone with respect.”

On if she would sign with AEW: “There are too many variables to consider to answer that question. I just want to be somewhere that I know people believe in me, and that I can wrestle.”

On what inspired her to become a wrestler: “I saw a live event at Heartland Wrestling Association. But the reason I had the courage to pursue it when all logic said I shouldn’t? That would be my family.”

On if she ever wrestled Sarah Logan: “I wrestled her in one of my earlier Ring of Honor matches. You can find it on the ROH YouTube channel also, thank you!”