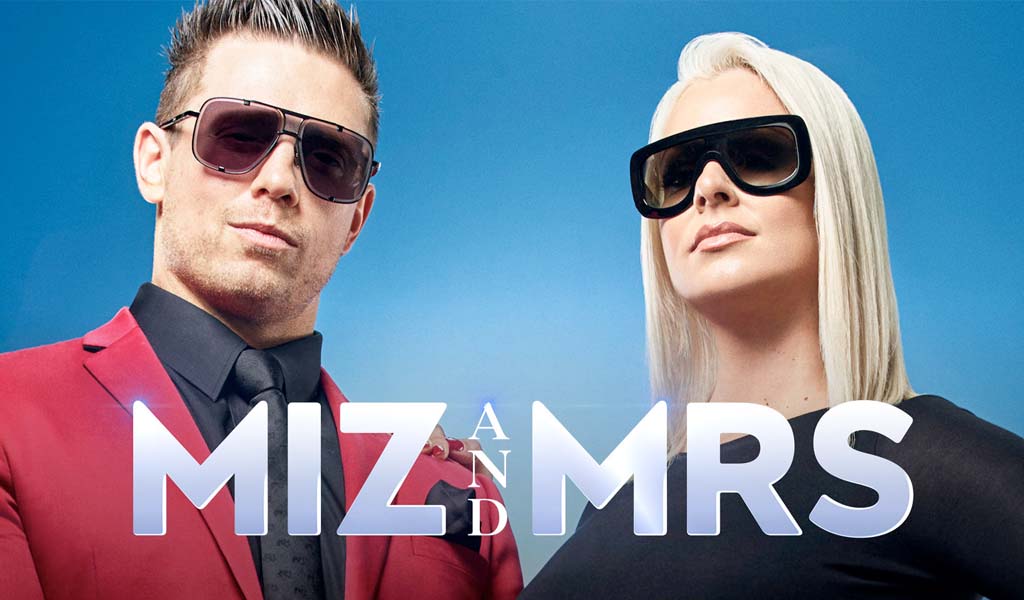 USA Network today announced that Miz & Mrs will return for the continuation of its first season on Tuesday, April 2 at 10PM EST.

Produced by WWE and Bunim/Murray Productions, Miz & Mrs takes a look at the lifestyle of WWE Superstars The Miz and Maryse and their daughter Monroe in Austin, Texas. The extended season one will tackle new adventures including Maryse returning to the ring just months after giving birth.

Season one was renewed for 20 episodes after an initial run of six episodes. The first six episodes of the series averaged 1.25 million viewers, four times that of Total Divas and three times more than Total Bellas.