Jimmy Uso, one half of The Usos, was arrested in Detroit after he got in a drunken dispute with police according to TMZ.

The incident happened after police pulled over Jimmy’s and Naomi’s car after Naomi was driving the wrong way in a one-way street near downtown Detroit. When they approached the vehicle, cops smelled booze and ordered the driver, in this case Naomi, out of the car.

But as the former Smackdown Women’s champion talked to the police, her husband got out of the car and took off his shirt and jacket and was ready for a fight despite repeated commands to stay in the car. One police officer pulled out his taser in case of a fight but eventually he calmed down, handcuffed, and arrested for disorderly conduct and obstruction says TMZ. After he was booked in jail, he posted bond and was allowed to leave.

The Usos are set to take on Shane McMahon and The Miz this Sunday at the Elimination Chamber.

You can see Jimmy’s mug shot from the booking below. 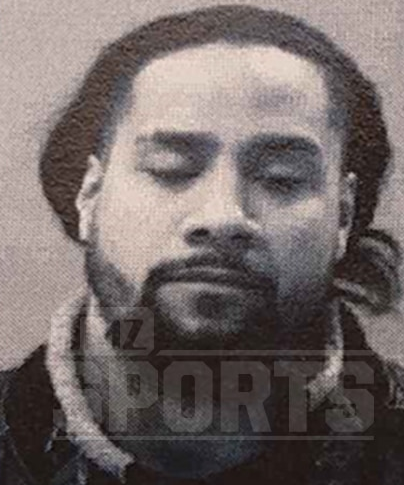