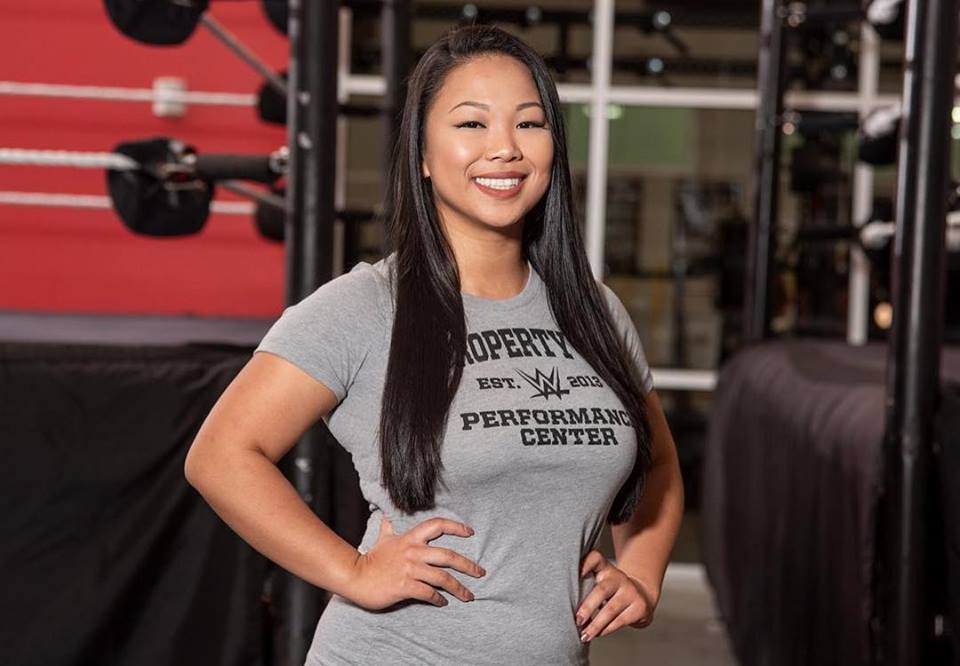 The newest class of the WWE Performance Center includes 12 individuals, two of whom are females.

Karen Q and Rachael Ellering were part of the Mae Young Classic tournament last year. Rachael is the daughter of WWE Hall of Famer and former manager Paul Ellering. ACH and Trevor Lee, two popular indie wrestlers, were rumored to be signing a deal a few months ago.

WWE continues to beef up its developmental territory and with the recent arrival of All Elite Wrestling, scouting will get even more intense over the next few months as the two companies will compete to sign the best talent on the market.