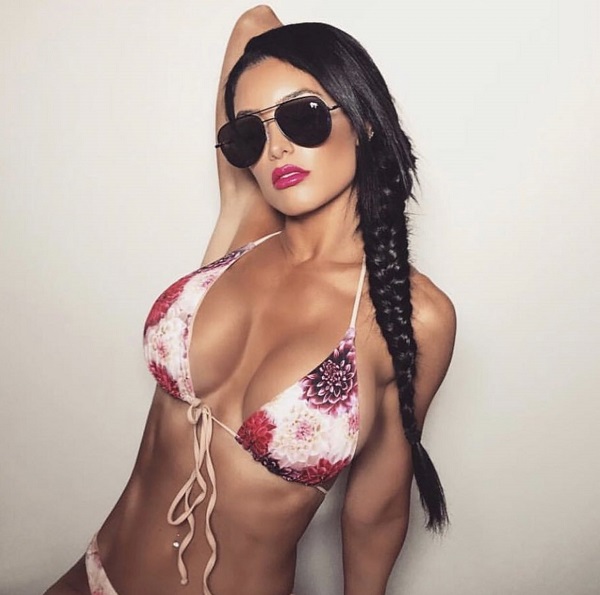 Eva Marie’s run on Celebrity Big Brother has come to an end. The WWE alumna was eliminated from the season on Friday’s episode, per PWInsider. Maria made it to the show’s eleventh episode.

Marie (billed by her full name Natalie Eva Marie on the CBS show) last appeared on WWE in August of 2016 before being suspended for a WWE Wellness Violation. She eventually left the company a year later.