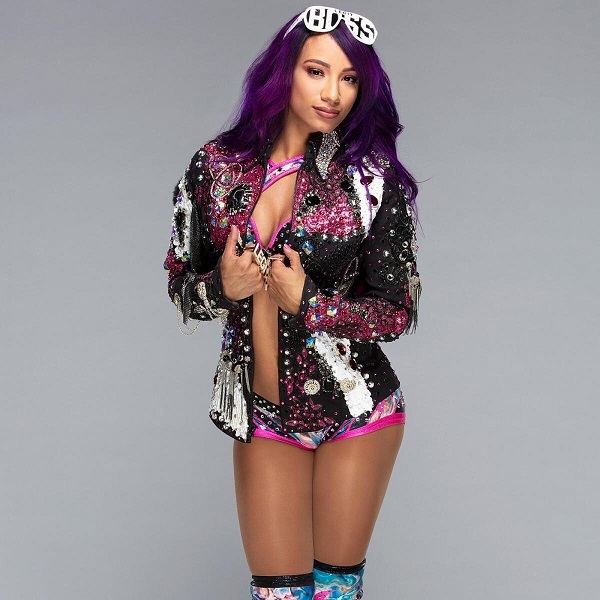 We reported yesterday that Seth Rollins and Sasha Banks were not cleared to work this past weekend’s house shows, but were expected to be ready for tonight’s RAW. According to Dave Meltzer on Wrestling Observer Radio (via Ringside News), WWE had planned on running a match with Sasha Banks and Bayley on last week’s episode of RAW, a qualifying match for the Elimination Chamber match for the Women’s Tag Team titles at the PPV of the same name. Banks suffered injuries at the Royal Rumble that caused the match to be delayed.

He said: “Sasha Banks and Bayley were supposed to do that qualifying match last Monday and I guess they didn’t do it. So that’s why it’s this Monday because she probably wasn’t cleared.”

The Boss and Hug Connection will take on Alicia Fox and Nikki Cross tonight for the final RAW spot in the match.