Omega’s nine-year career with NJPW comes to an end 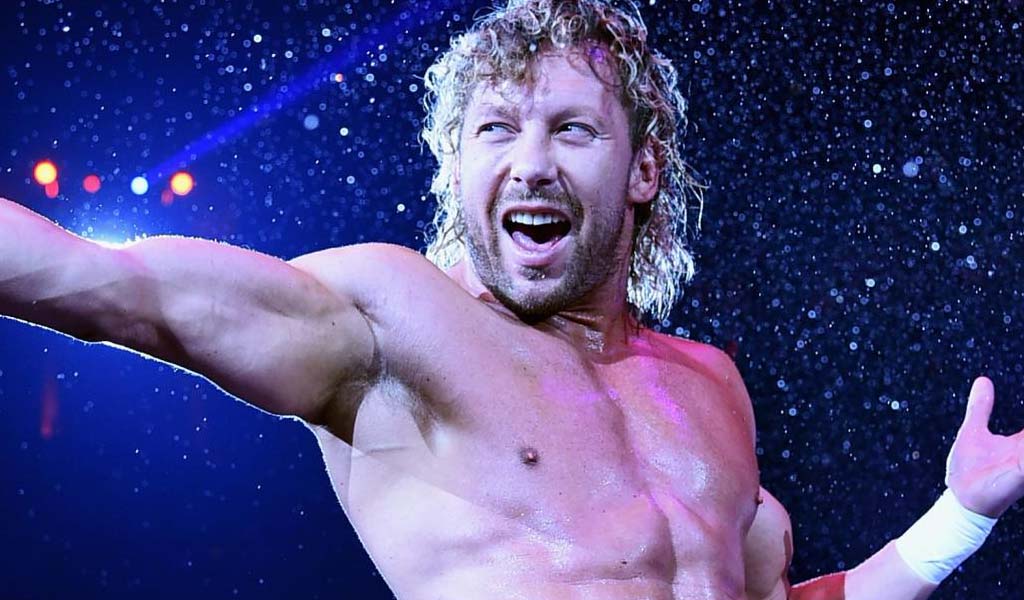 Kenny Omega’s nine-year career with New Japan Pro Wrestling came to an end yesterday as his one-year contract expired. Omega revealed earlier in January that he would not be re-signing a new deal with NJPW and is looking to be joining his Elite friends at All Elite Wrestling.

The popular Canadian wrestler made his NJPW debut in January 2010 and as the saying goes, the rest is history. He was part of the Bullet Club and then The Elite before wrestling his final match against Hiroshi Tanahashi at Wrestle Kingdom 13 on January 4 of this year. Omega left by dropping the IWGP Heavyweight title after a reign of 209 days.

With New Japan, Omega won every title imaginable including the IWGP Heavyweight, Intercontinental, Junior Heavyweight, United States, Junior Heavyweight Tag Team and the NEVER Openweight 6-Man Tag Team. His matches often receive huge praise with the 35-year-old showing why he’s one of the best professional wrestlers in the world today.

Omega never wrestled in a WWE ring but was given a developmental deal in 2005 where he was assigned to Deep South Wrestling and that did not last long as WWE released him a year later.

Apart from wrestling on the indie circuit in the United States, mainly with Ring of Honor, Pro Wrestling Guerrilla, and Jersey All Pro Wrestling, he spent the majority of his career in the Land of the Rising Sun.