Brian Pillman voted into the GERWECK.NET Hall of Fame 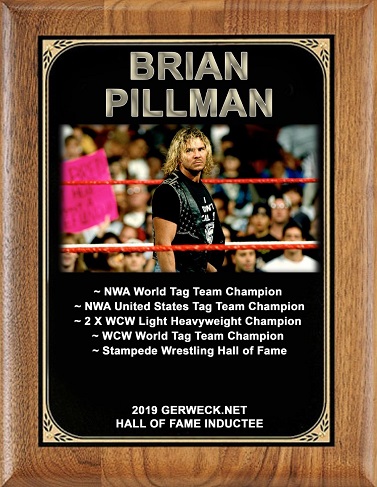 Should Brian Pillman be inducted into the GERWECK.NET Hall of Fame? (70% required)

note: Pillman is voted into the GERWECK.NET Hall of Fame after coming up short (66%) in his initial balloting in October 2011.