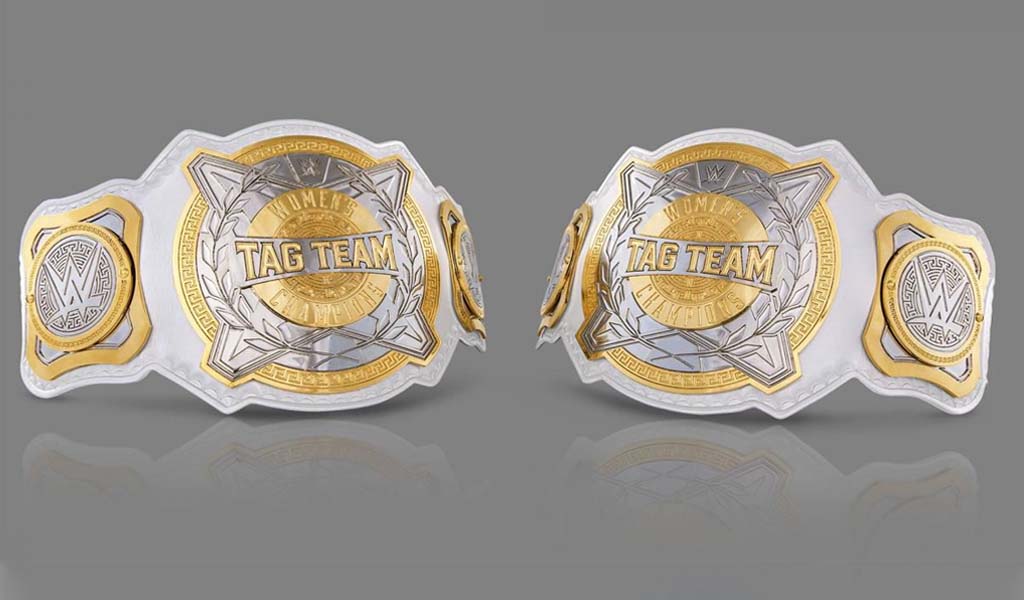 The road to crown new Women’s Tag Team champions started last night on Raw with qualifying matches to determine who will be moving forward to the Elimination Chamber match next month.

Two qualifying matches took place on the show, with Nia Jax and Tamina defeating Alexa Bliss and Mickie James in the first match and then Liv Morgan and Sarah Logan of the Riott Squad defeating Natalya and Dana Brooke. Next week, Sasha Banks and Bayley team up to take on Alicia Fox and Nikki Cross in the final qualifier for Raw.

Qualifying matches from the Smackdown side will start tonight as well but no teams have been announced yet.

Three teams from Raw and three teams from Smackdown will ultimately battle inside the Elimination Chamber on February 17 to crown the new WWE Women’s Tag Team champions.