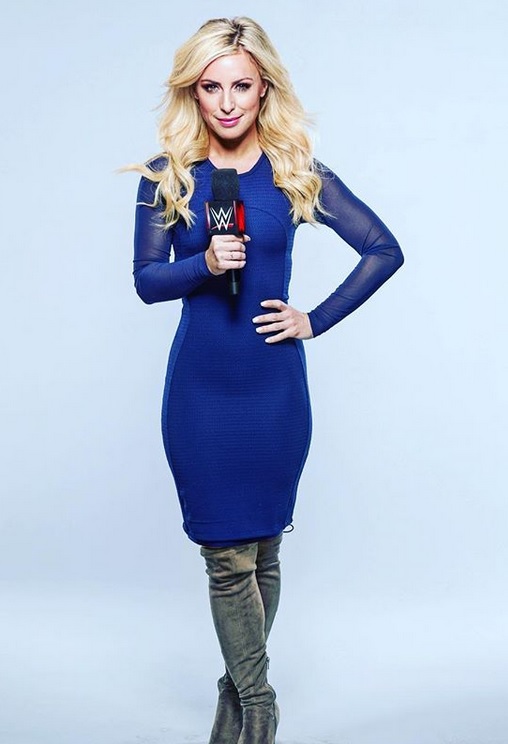 – Schreiber holds a degree in Musical Theater and formerly performed as a touring classical musician
– Prior to beginning a career as a broadcaster, Schreiber attempted to forge a career as an actress
– Schreiber debuted as a backstage interviewer for the NXT brand during WrestleMania week of 2018
– In 2019, Schreiber began appearing as an interviewer on the Smackdown brand