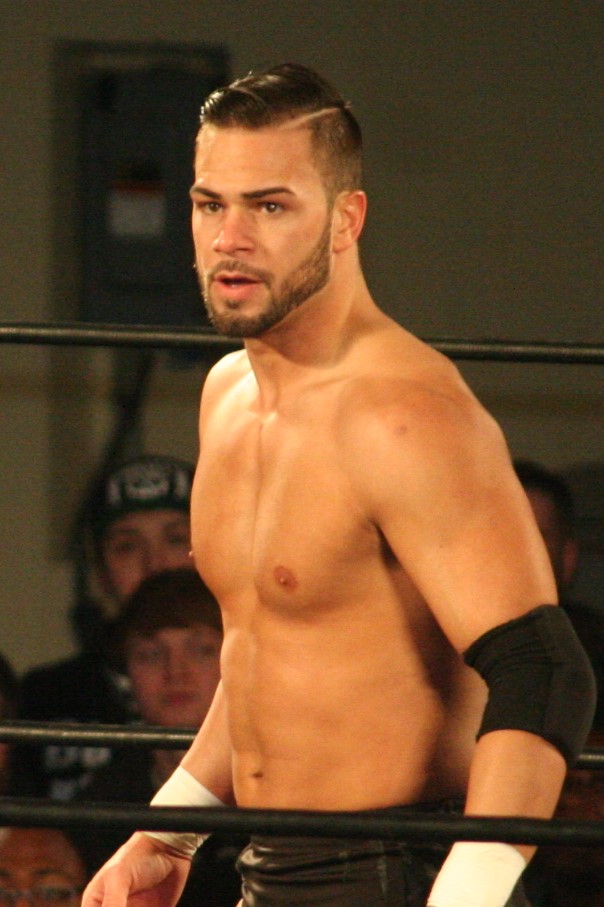 We reported earlier this month that Flip Gordon suffered an injury at ROH Honor Reigns Supreme when he hit a running dropkick in the corner. It was believed at the time to be an MCL sprain that would only keep him out for four weeks. However, after getting an MRI last week, ROH has confirmed that Gordon has a full MCL tear in his right knee.

It’s believed that Gordon should be able to compete at ROH and NJPW’s G1 Supercard show at Madison Square Garden on April 6.