JBL Suffers from Memory Loss Due to Wrestling Career 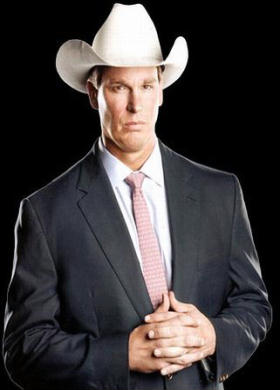 JBL appeared on Prime Time with Sean Mooney and discussed his wrestling career, dealing with CTE concerns after he retired and more. Highlights are below per WZ:

On having suffered memory loss due to his wrestling career: “I should be a poster child for CTE. I have no idea what is going to happen. When I first retired, I had short-term memory loss and I started reading about neuroplasticity in the brain, about how the brain can regenerate itself and I don’t know if it can or not.”

On challengign himself to keep his mind active: “I do all kinds of stuff. I do a mind game every day. I play chess, sudoku. I learn something different, a language, a few words of a different language. I learn something to always stretch the brain and my memory came back completely. Right now it appears to be as normal – if I can be called normal – but as normal as I know I am. Right now, I don’t have any effects.”

On his future: “I don’t know what the future holds. Hopefully they come along with some medical technology or maybe I’m the anomaly that doesn’t get it.”