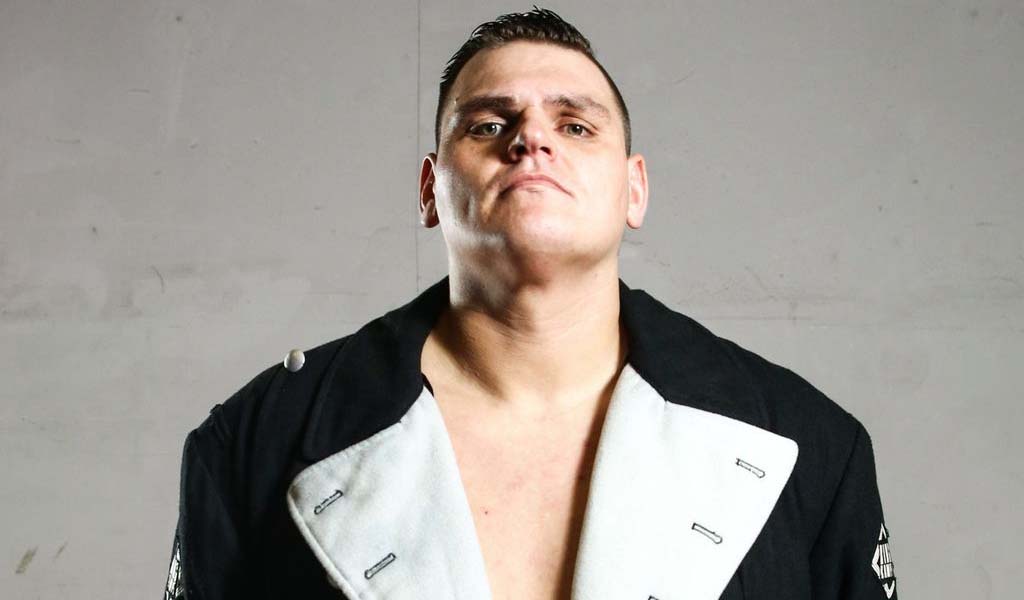 One of the hottest independent wrestling stars arrived in NXT UK today as the recently-signed WALTER made his presence felt towards the end of NXT UK Takeover: Blackpool.

After the champ Pete Dunne stood in the ring with his title and the credits ran, WALTER’s theme song hit the speakers to a loud pop from the Blackpool crowd. The 31-year-old, 6’4″ German star then walked to the ring for a face off with Dunne.

Coffey, who was still on the outside after a 34-minute match, tried to get in on the fun but WALTER kicked him in the face to send him flying back to the floor. WALTER and Dunne then had another face off before he exited the ring, leaving the champion alone to get the final cheers from the crowd.

WALTER signed with WWE in late November of last year.