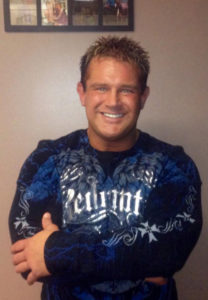 1999 – ECW Guilty As Charged is held at The Millennium Theatre in Kissimmee, Florida in front of 2,600 fans.

2000 – In the Monday Night Wars, WWF RAW IS WAR (6.6 TV rating) beats WCW Monday Nitro (3.6 rating).  In the opening segment of RAW, Mick Foley (Mankind) is reinstated by Triple H and Stephanie McMahon-Helmsley, as demanded by The Rock.  This comes two weeks after The Rock beat Mankind in a Pink Slip on a Pole Match, in which the loser was fired.